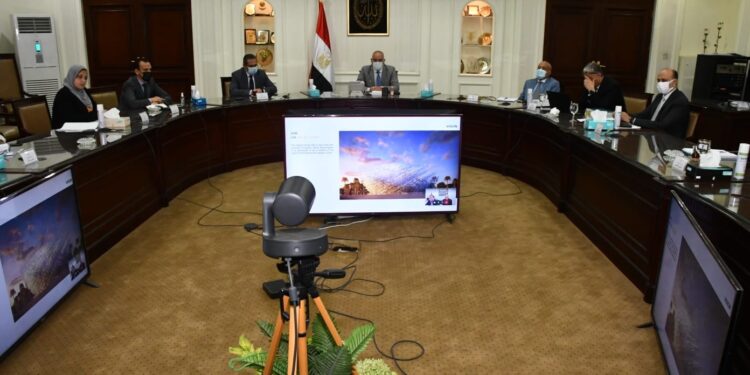 Egyptian Housing Minister Assem el-Gazzar asserted that the project of Cairo Capital Central Park (Capital Park) should be operated and managed at the highest level to cope with the level and nature of the project which is implemented for the first time in Egypt to protect the huge investments spent in this important national project.

This came during an extended meeting held by Gazzar to review proposals on operating and managing the project and investment opportunities available in it in addition to the smart facilities that are implemented in Egypt for the first time.

Gazzar followed up the implementation of the park which is the biggest central park in the Middle East and second biggest park in the world.

The park will provide entertaining areas with international standards which are easy to reach via an integrated network of pedestrian and bike lanes, he said.