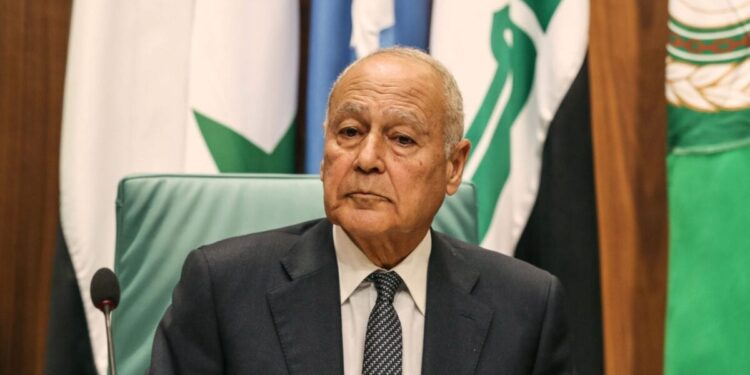 Arab League Secretary General Ahmed Abul Gheit on Wednesday congratulated the Iraqi people on holding smooth elections that were held under a secure and organised environment.

The Arab League chief’s statements came while receiving a report from Said Abu Ali, assistant secretary general and head of the AL monitoring mission to elections in Iraq.

He called for respecting the results of the Iraqi elections to achieve stability and security in the Arab country, said a source at the pan-Arab organisation.

Abul Gheit called for forming a new Iraqi government in line with the country’s institutions to continue the process of reforms, reconstruction, prosperity and development. 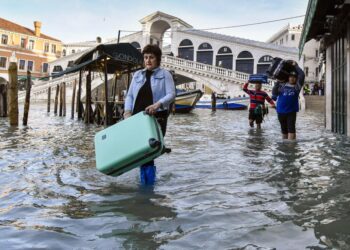