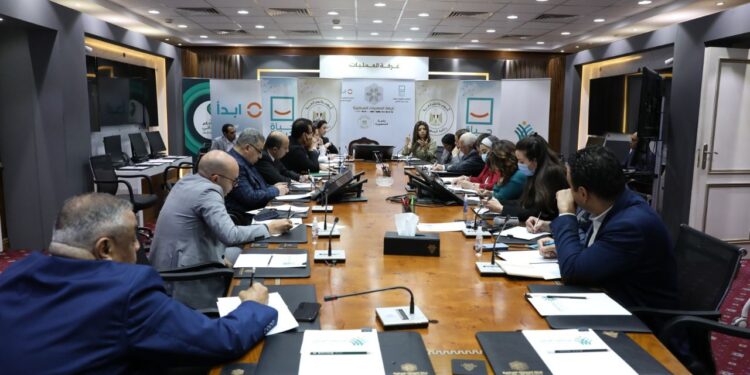 The National Alliance for Civil Development Action  in Egypt held an urgent meeting on Thursday  to determine the priorities of the social protection plan, which has been extended until the end of 2022 as all members of the coalition agree on the need to support the social protection plan and to complement the efforts made during the holy fasting month of Ramadan, which succeeded in providing support to 8 million families with a value of 2 billion Egyptian pounds.

The plan focused on providing all kinds of food, cash and medical support to help the most vulnerable groups during the holy month of Ramadan. 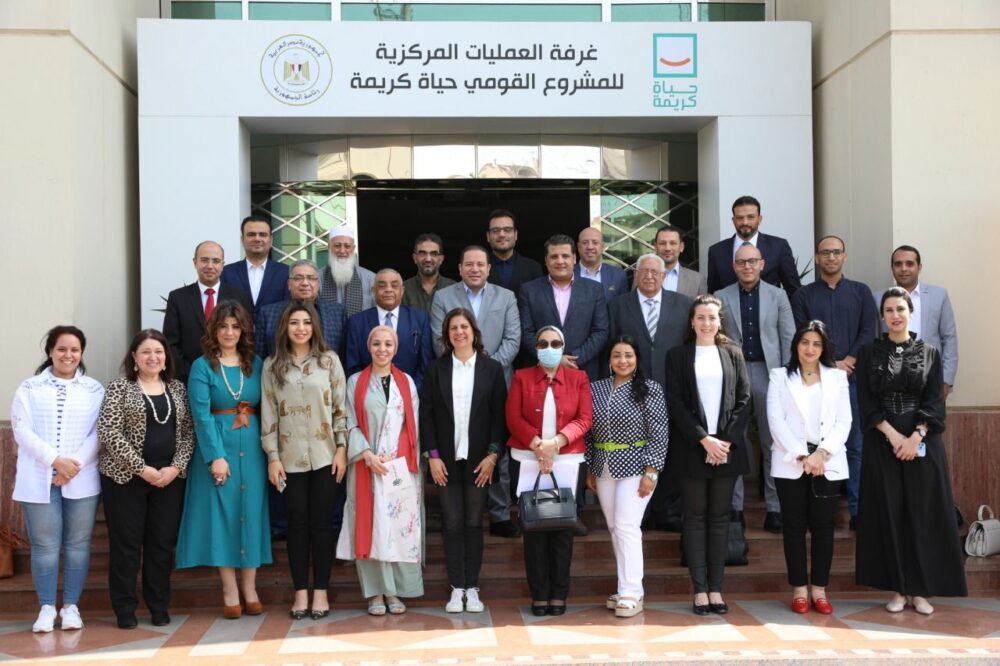 It was agreed to divide efforts over the next eight months into three main axes, including food, medical and social support, at a cost of more than 5.5 billion Egyptian pounds to be derived from the budget of partner institutions and associations in the coalition, each according to its annual work plan.

The second phase of the coalition’s first initiatives is scheduled to start on May 5, 2022 in 27 governorates nationwide.

All members also agreed on the objectives of the coming period and the need to draw an integrated work map at the level of 27 governorates.

It is expected that more than 9 million families will benefit during the next eight months, provided that the work plan of the National Alliance for Civil Development Work will be reinforced with the participation of a larger number of Egyptian civil society institutions and NGOs. The aim is to reach more needy citizens and support development plans in all governorates.

In parallel, members of the National Alliance for Civil Development Action agreed on a working draft of the proposed legislative amendments, which would support civil society institutions to exert their efforts in a more flexible and effective manner.

The members of the coalition also agreed, based on the decisions of President Abdel Fattah El Sisi, on the need to start a quick dialogue in cooperation with the Ministry of Social Solidarity and the National Council for Human Rights in order to present and discuss this draft and open an expanded community dialogue regarding it in the coming weeks.