Trump plan for new media venture gets investors’ thumbs up 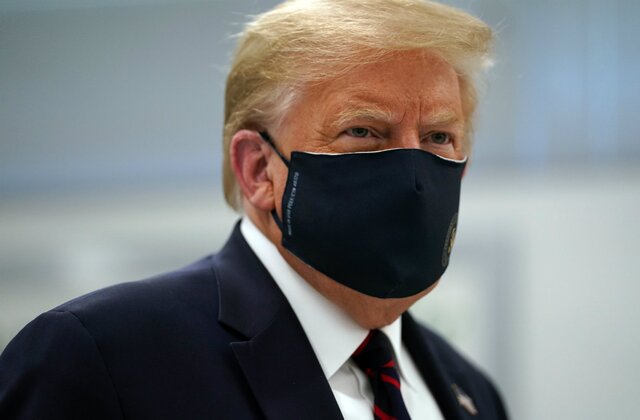 NEW YORK – Some investors aren’t waiting to see if former President Donald Trump’s plans for a media company to challenge the likes of Facebook, Twitter and even Disney can actually become reality – they’re all in.

Trump said that he’s launching Trump Media & Technology Group and a “Truth Social” app as a rival to the Big Tech companies that have shut him out and denied him the megaphone that was paramount to his national rise. The announcement came nine months after Trump was expelled from social media for his role in inciting the Jan. 6 Capitol insurrection.

Experts were split on how strong a competitor Trump Media & Technology Group can be, but the stock market reacted with exuberance, AP reported.

TMTG’s plan is to become a publicly listed company through a merger with Digital World Acquisition Corp., a type of company whose sole purpose is to acquire a private company and take it public.

Shares of Digital World Acquisition quadrupled Thursday in what some might see as validation for Trump, even though there’s a ways to go before the merger is completed.

“I’m personally not a Trump supporter, but this could lead to giant media presence,” said investor Ryan Joshua Keenan, who put $2,000 into the stock early Thursday morning and had already tripled the money by the early afternoon. “It’s been going up ridiculously.”

Trump has spoken about launching his own social media site ever since he was barred from Twitter and Facebook. An earlier effort to launch a blog on his existing website was abandoned after the page drew dismal views. 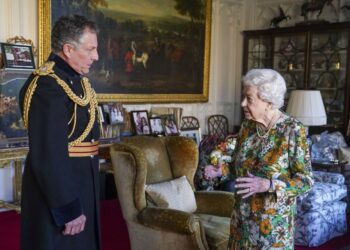 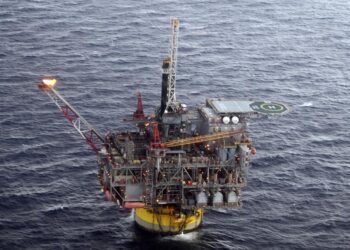 Coming off climate talks, US to hold huge crude sale in Gulf 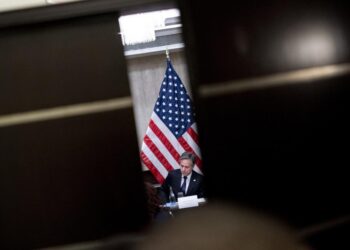 Taliban appeal to US Congress to release Afghan assets