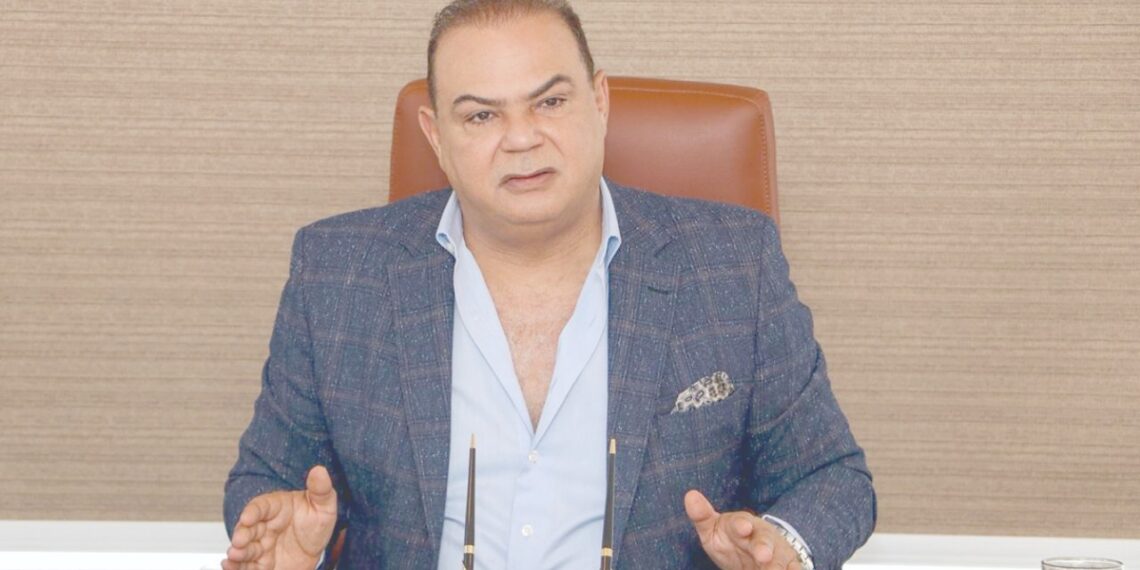 Hisham El-Khouly, Board Chairman of Pyramids for Real Estate Development, said that the modifications that the company implemented on the facades of the Grand Square Mall in the New Administrative Capital came as per new requirements set by the Administrative Capital Company to comply with the architectural identity of the area where the mall is located.

He said that the percentage of glass facades has been modified to be 35 per cent, provided that the remainder of the façade area will be made of marble by 65 per cent, a matter that pushes the company incur high cost.

“Those modifications were fully implemented on the facades, while all designs agreed upon with clients are kept untouched,” he said, pointing out that this amendment will be committed by all real estate development companies in that region.

Being built on an area of 7,800 square metres, the excavation works in the Grand Square Mall of the Administrative Capital began in March 2019, with investments of LE750 million. The company is developing other 7 projects inside the New Capital at present.