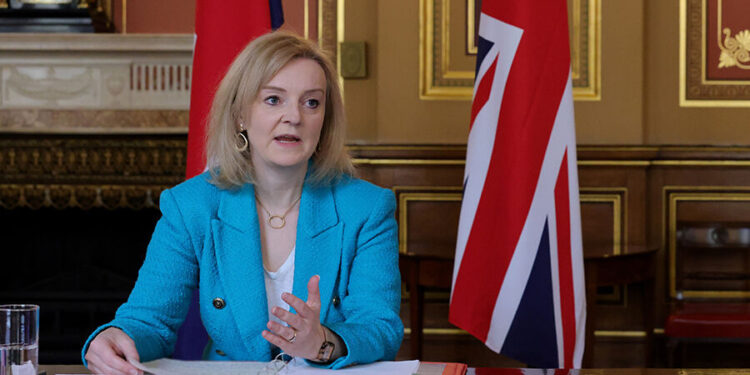 LONDON – British foreign minister Liz Truss said on Friday there was a deal to be done with the European Union to sort out post-Brexit trade issues, but did not rule out taking unilateral action if talks failed to make progress.

“What I want as a negotiated solution, I think there is a deal to be done. We have had constructive talks over the last day,” Truss told broadcasters after hosting European Commission Vice-President Maros Sefcovic for discussions.

“Clearly, if we don’t make sufficient progress, we will have to look at the alternatives but my absolute desire is to get a deal that works for people,” she said when asked about British threats to trigger Article 16 according to Reuters. 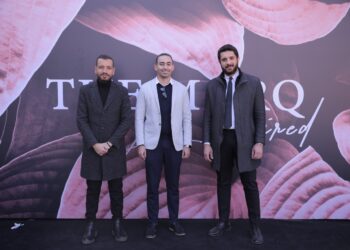 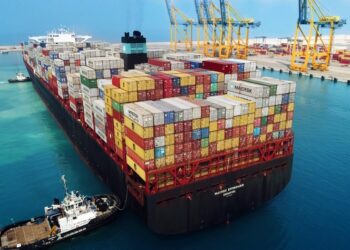 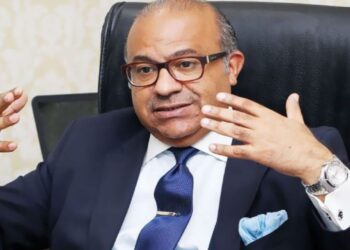