US, NATO ready to continue reciprocal dialogue with Russia 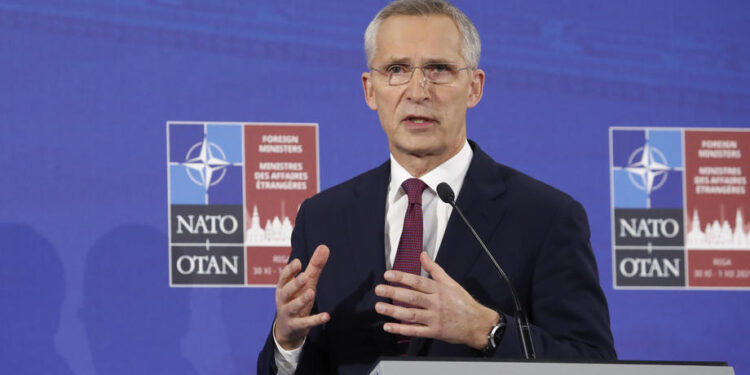 WASHINGTON – The United States and NATO are ready to continue reciprocal dialogue with Moscow, the US Department of State said in a statement, following a phone talk between US Secretary of State Antony Blinken and NATO Secretary General Jens Stoltenberg.

“Secretary of State Antony Blinken spoke today with NATO Secretary General Jens Stoltenberg to discuss next steps following the January 12 NATO-Russia Council meeting. The United States and NATO are ready to meet again with Russia and are committed to pursuing continued diplomacy and reciprocal dialogue,” US Department of State Spokesperson Ned Price said in a statement.

Consultations on the issue took place in Geneva on January 10, followed by a meeting of the Russia-NATO Council in Brussels on January 12 and a session of the Organization for Security and Cooperation in Europe Permanent Council in Vienna on January 13.