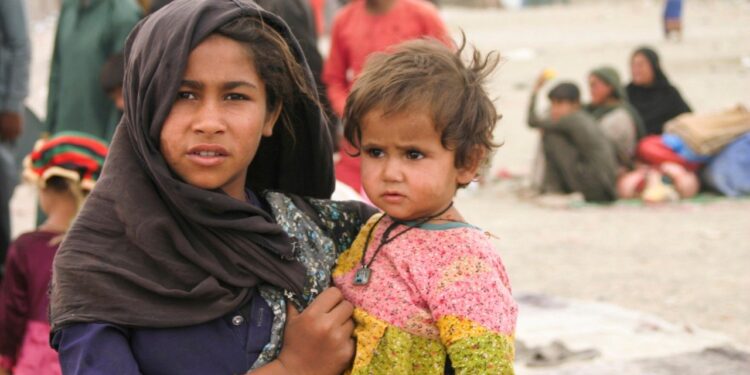 Even before the Taliban's seizure of Kabul last month, half the population - or 18 million people - was dependent on aid.

GENEVA – The United Nations is convening an aid conference in Geneva on Monday in an effort to raise more than $600 million for Afghanistan, warning of a humanitarian crisis there following the Taliban takeover, according to Reuters.

Even before the Taliban’s seizure of Kabul last month, half the population – or 18 million people – was dependent on aid. That figure looks set to increase due to drought and shortages of cash and food, UN officials and aid groups warn.

An abrupt end to billions of dollars in foreign donations following the collapse of Afghanistan’s Western-backed government and the ensuing victory of the Taliban has heaped more pressure on UN programmes.

Yet UN Secretary-General Antonio Guterres says his organisation is struggling financially: “At the present moment the UN is not even able to pay its salaries to its own workers,” he told reporters on Friday.

The Geneva conference, due to begin on Monday afternoon, will be attended by top UN officials including Guterres, the head of the International Committee of the Red Cross Peter Maurer, as well as dozens of government representatives including German foreign minister Heiko Maas.

About a third of the $606 million being sought would be used by the UN World Food Programme which found that 93 per cent of the 1,600 Afghans it surveyed in August and September were not consuming sufficient foods, mostly because they could not get access to cash to pay for it.

“It’s now a race against time and the snow to deliver life-saving assistance to the Afghan people who need it most,” said WFP deputy regional director Anthea Webb. “We are quite literally begging and borrowing to avoid food stocks running out.”

The World Health Organisation, another UN agency that’s part of the appeal, is seeking to shore up hundreds of health facilities at risk of closure after donors backed out. 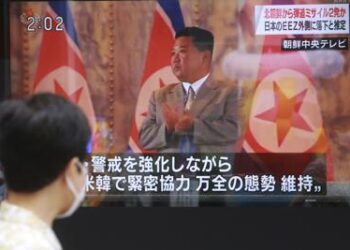 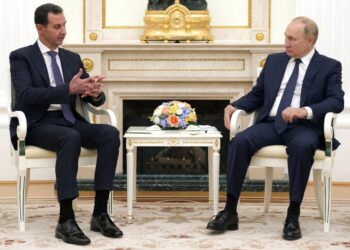 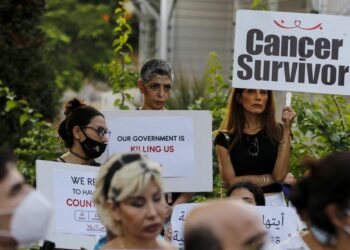