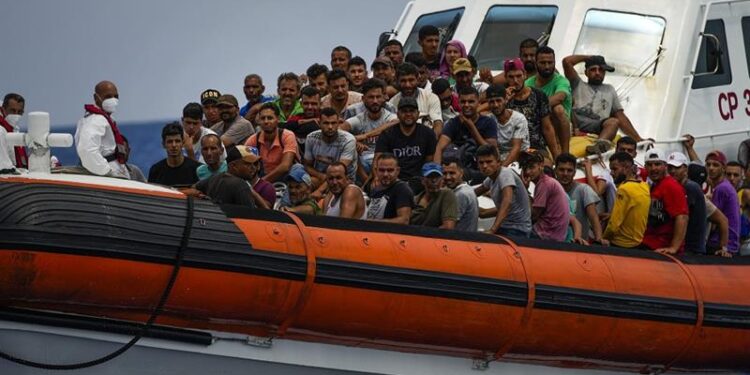 Greece’s coastguard has saved 29 people, most of them believed to be irregular migrants from Afghanistan, after their boat ran into difficulty off the south coast of Rhodes island in the eastern Aegean.

Two coastguard boats, a Navy vessel and a Super Puma helicopter are taking part in the ongoing search and rescue operation, according to Greece’s Ekathimerini newspaper.

Some 80 people were on the boat, which was travelling from Turkey to Italy. Most of them were not wearing life jackets.