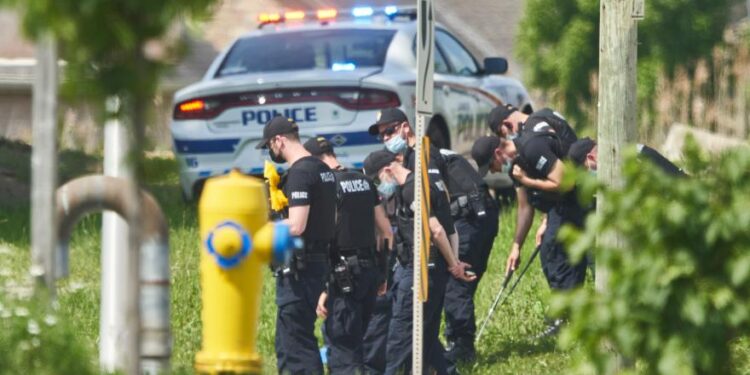 A man driving a pick-up truck slammed into the Muslim family in Ontario province, killing four members and wounding the fifth, a little boy, in a terror attack on Sunday evening that police and officials confirm was premeditated and motivated by anti-Islam hatred.

In a press statement on Tuesday, the Foreign Ministry extended its deepest condolences to the relatives and friends of the innocent victims, and wished speedy recovery for the injured child.

It affirmed Egypt’s stand in solidarity with Canada in face of such an abhorrent terrorist assault, stressing rejection of all acts of terrorism, violence and extremism, as well as all hate and racist crimes that contradict human values.