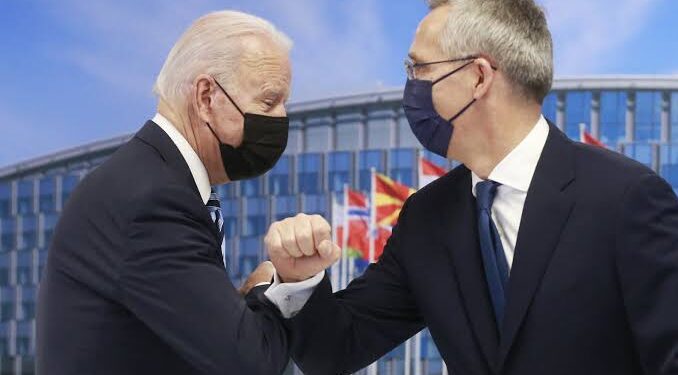 BEIJING – China’s mission to the European Union urged NATO on Tuesday to stop exaggerating the “China threat theory” after the group’s leaders warned that the country presents “systemic challenges”.

NATO leaders on Monday had taken a forceful stance towards Beijing in a communique at United States President Joe Biden’s first summit with the alliance.

The new US president has urged his fellow NATO leaders to stand up to China’s authoritarianism and growing military might, a change of focus for an alliance created to defend Europe from the Soviet Union during the Cold War, according to Reuters.

China is always committed to peaceful development, it said. 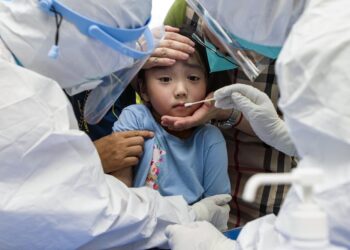 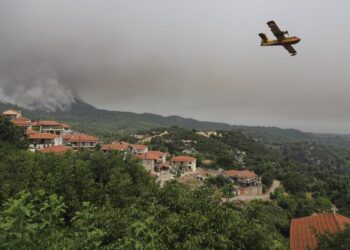 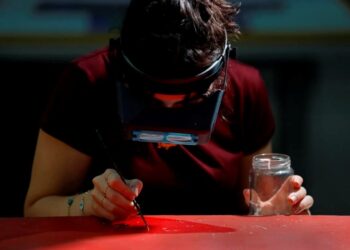