by Gazette Staff
in Technology
0 0 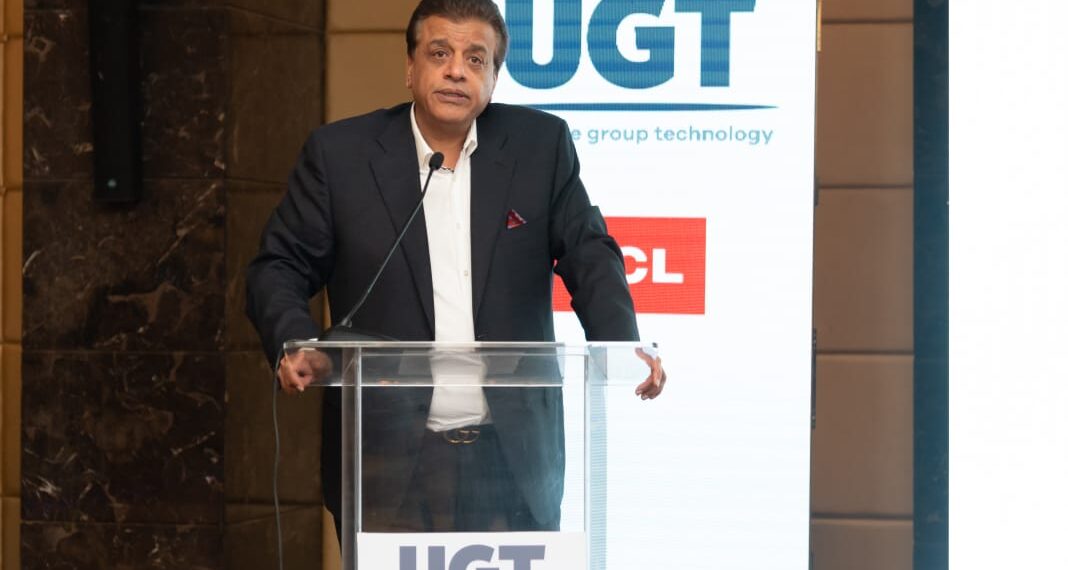 In line with its strategic vision towards settling the home appliances industry and achieving the economic development goals and under the slogan “Complex journey”, Unionaire Group Technology (UGT), the leader in the advanced home appliances industry, today has announced launching its new brand with investments amounting LE6 billion. This step comes with a clear objective to create a comprehensive umbrella for all the brands managed by the group, namely, Unionaire, Premium, Fine Stone and TCL.

The group aspires to enhance the national industry for home appliances by adding the latest technical and digital innovations in the local market. Besides, the group is restructuring the future plans to double its exports to more than 60 countries around the world amounting $100 million by the end of 2021.

For 25 years, Unionaire Group Technology (UGT) has been delivering an integrated bundle of products that cope with the industry changes including air conditioning, stoves, TV screens, washing machines, refrigerators, deep freezers, heaters and more with an annual production rate of up to 3 million units.

Commenting on this statement Mohamed Fathy Osman the chairman at UGT said “Today we announce the coronation of our efforts over a quarter of a century contributing effectively to the industrial development in Egypt. We are committed to spreading our brand around the world by developing the methodologies that will maximise our contribution as a source of the national economy, support the Egyptian producer globally and increase the Egyptian exports by penetrating new markets”

He added ” We believe in the ability of UGT new brand to expand and spread on the global map of the home appliances industry, we have succeeded in achieving exports worth $15 million during the first quarter of this year.”

Worth to be mentioned that the UGT was established in 1995 and has more than 7,000 employees, and the group also has 13 factories on an area of 110 square kilometres, and the group has been ranked among the top 10 factories for home appliances around the world.