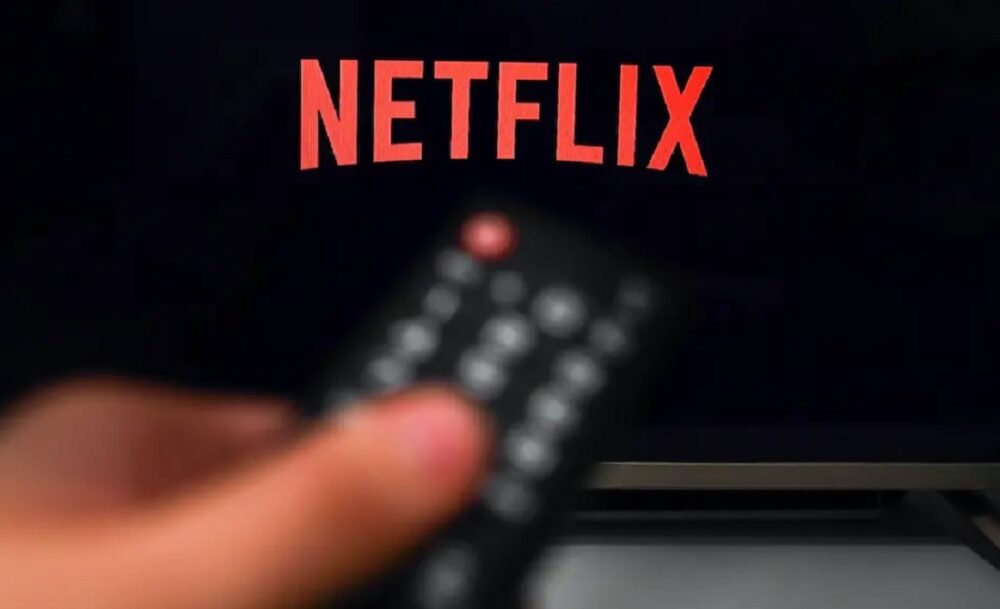 Netflix has revealed it is releasing its first-ever Welsh language TV show on its platform.

LONDON ― Netflix has revealed it is releasing its first-ever Welsh language TV show on its platform.

The global streaming service said it has bought the licence for Dal y Mellt – a gritty crime thriller which follows a group of misfits as they come together to pull off a heist.

Adapted from a novel written by Iwan ‘Iwcs’ Roberts, Dal y Mellt – which translates as Catch The Lightning in English – was made by and aired on public service broadcaster S4C.

The series will be available on demand for UK audiences from April 2023 with English subtitles.

Mr King said: “I’m actually very pleased to be able to share with the committee this morning that we are soon to announce that we have licenced a wonderful show from S4C in the Welsh language – Dal y Mellt – which aired on S4C last year, and it’s coming to Netflix in April.”

He told Welsh MPs that content made in Wales and about Welsh culture “travels extremely well” to audiences across the world.

And that Netflix could “play a helpful role in complementing the intent to promote and preserve the Welsh language”.

“The UK is one of the most important markets for Netflix, particularly in terms of production, and our investment in content,” Mr King said.

“We spend over a billion dollars every year here on UK-made content.

“But I think within the UK, Wales has consistently been the location for many of our most well-known and best loved shows.

“Most people are familiar with Sex Education and many people know as well that certain scenes from The Crown were filmed in Wales, but we also have a suite of other content that was made in Wales for example, our film Havoc, which is the largest feature film ever produced there,” he added. 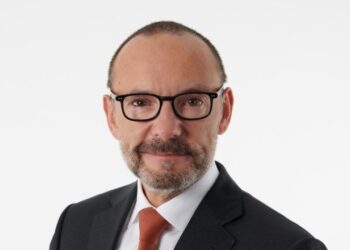 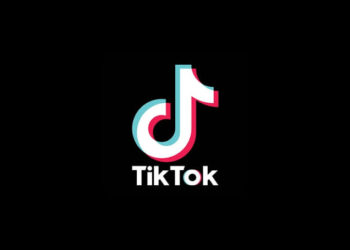 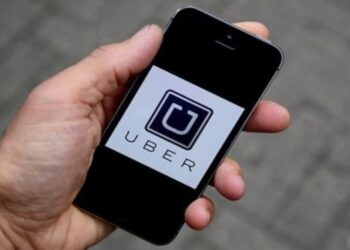