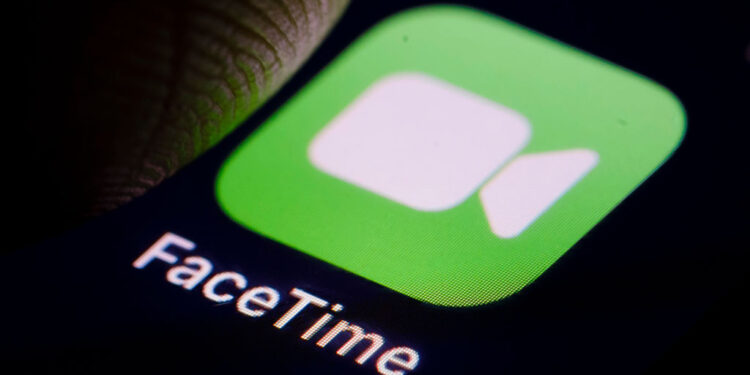 The UAE, home to the oil-rich capital of Abu Dhabi and the freewheeling financial hub of Dubai, long has blocked internet calling apps like WhatsApp and FaceTime, presumably due to security concerns and to protect the revenues of its monopoly state-run telecommunication companies. However, authorities have not publicly explained the ban. Apple iPhones and computers sold in the UAE typically do not carry the FaceTime calling app.

The block appeared to remain Sunday on calls via Skype, Facebook-owned WhatsApp and other similar internet programs.

Dubai opened its massive world’s fair earlier this month, an event that aims to attract millions of visitors from across the globe after a year’s delay due to the pandemic. On the sprawling Expo fairgrounds in Dubai’s southern desert, visitors are able to make WhatsApp and FaceTime calls. Authorities have not commented on the relaxation of restrictions.

There have been times in the past when such programs temporarily work in the UAE before becoming disrupted due to changes in internet filtering. 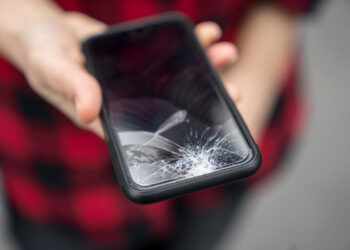 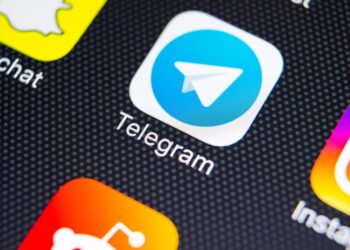 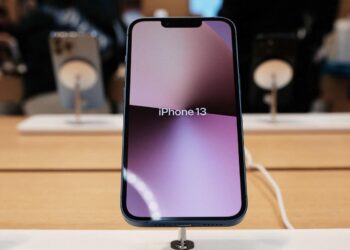