'Investment deals in Egyptian startups set to double this year' 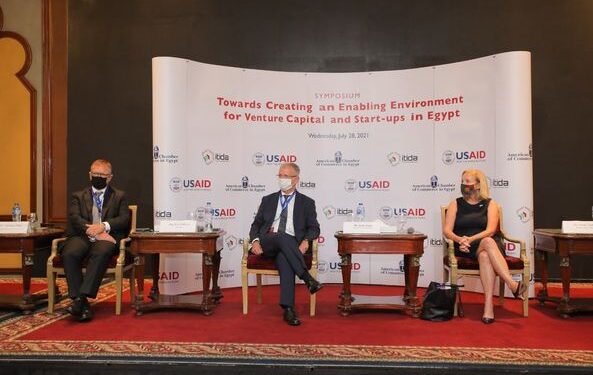 The Information Technology Industry Development Agency (ITIDA) has participated in the “Towards Creating an Enabling Environment for Venture Capital and Start-ups in Egypt” symposium, jointly arranged by USAID, The American Chamber of Commerce in Egypt (AmCham) and ITIDA.

The symposium, held on the 28th of July 2021, aimed at empowering and scaling up the thriving startup business environment in Egypt by shedding light on the best practices and the governance of venture capital.

In his opening remarks, ITIDA’s CEO Amr Mahfouz said: “Entrepreneurship has become the key engine in different economies for the investments it attracts and the jobs opportunities it creates”.

“This year, we are foreseeing significant growth rate in the number of investments and number of deals on the Egyptian startups where they have already collected 26 per cent of deals in the MENA region, amounting to nearly $194m in the first half of 2021,” Mahfouz stated.

Several prominent startups and local and international VCs have also attended the symposium including, Flat6Labs, Algebra Ventures, 500 startups, Shorooq, FinBi, and Nile Capital, in addition to some entrepreneurs and tech startup founders.

Several interactive sessions were held during the symposium, chaired by many field experts and specialists. The sessions discussed topics of best practices for attracting more venture capital firms to Egypt, advancing regulatory reforms to create a prosperous ecosystem, and availing a roadmap for entrepreneurs and tech-enabled Startups.

“International VCs represent 32% of all investors supporting Egyptian startups in 2020, compared to 21 per cent in UAE and 18 per cent in KSA”, he added.

According to MAGNiTT, the number of VCs in Egypt more than doubled in the last 3 years and is expected to furtherly double in terms of investments and the number of deals. The total funding deals grew by 30 per cent YoY in Egypt, higher than the 13 per cent growth in venture investment recorded across the entire MENA region.

These figures marks that the Egyptian government, over the past few years, has ramped up its entrepreneurial activities, making the country one the fastest growing ecosystem in the Middle East and North Africa (Mena).

“Egypt didn’t get this far by luck as the government has been giving unprecedented support to further boost the Startup ecosystem and help its youth kickstart their technology and innovation-driven entrepreneurship and accelerate their growth; capitalising on many advantages and the right mix of strengths the country enjoys”, Mahfouz noted.

“We are investing heavily to spread digital innovation hubs “Creativa” to act as a one-stop-shop for tech entrepreneurs, and we’re also upskilling talent with an investment that exceeds EGP 400m to help 115k Egyptian youth to excel in future jobs and acquire the digital and freelancing skills”. ITIDA CEO added.

ITIDA is working on a five-year strategy; in collaboration with USAID and a global consultancy firm, that aims at taking the Egyptian startup and entrepreneurship ecosystem to a more advanced stage from where it currently stands especially in policy and regulations domains and finance capital, market penetration elements.

The Egyptian startup and entrepreneurial ecosystem continues to grow and evolve dramatically attracting strong momentum both regionally and globally and making the most Arab populous country a global contender in the technology startups scene. 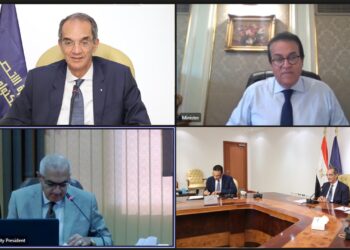 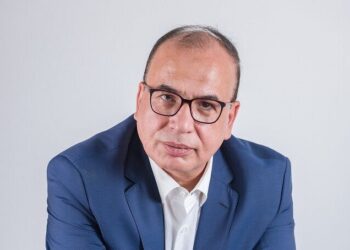 Welcome to the data era. Is your organisation a digital disruptor of the future? 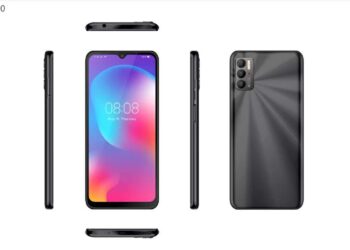