Everyone is waiting for the global company Infinix, which specializes in the modern technology industry, to present its new series of phones NOTE 11, which is the series that is famous for its strong performance mixed with competitive prices, high components, and attractive modern design that suits all dreamers of an endless world of smartphone applications operating without interruption. The Infinix NOTE 11 series is the latest release in the famous NOTE series, which according to some leaks this year comes in two phone versions: Note 11 and Note 11 PRO and so far no information about the two devices has been officially revealed, but according to the teasers that appeared on Internet, looks like the launch will be in the upcoming days.

It is expected that the largest phone in the series, which bears the name NOTE 11 Pro, is one of the first modern smartphones to be equipped with the new Helio G96 gaming processor from MediaTek, and it also features a 120Hz 6.95 FHD + ultra-smooth screen, and a 64-megapixel triple camera with 30x Ultra Zoom, Infinix’s new Monster gaming range that combines innovative gaming features with other smart technologies, all designed to provide an optimal performance experience for all users through style and functions.

The leaks also indicated that the regular version of the new Infinix NOTE 11 series of phones comes with a super-quality AMOLED screen, which is the largest compared to its competitors in the same category, as the screen size reaches 6.7 inches, with a resolution of Full HD + (1080 x 2400), and its peak brightness reaches 650nits. Clear visibility at times of the day and during The Sun brightness.

The new smartphones will come with 8 GB of random access memory (RAM) that can be upgraded up to 11 GB, the latest operating system for Android phones XOS 11 and 128 GB storage memory that can be expanded up to 2 TB.

Battery for continuous use:

Everyone waits for the launch of the Infinix NOTE 11 series of phones to discover the battery that is scheduled to match the features that the new phones will provide with them, allowing the work of a large number of applications without frequent reloading or closing the application and reopen them.

The company is scheduled to add to its new phones the feature of keeping phones cool while working, as it will cover the unique supercooling system with a 9-layer graphene membrane in the new NOTE 11 Pro, to stop the device from overheating and make the phone more comfortable for users, especially gamers on smartphones for long periods. 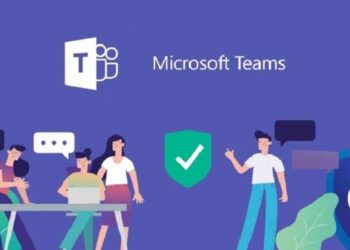 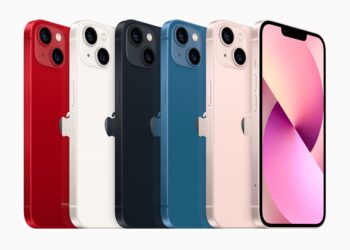 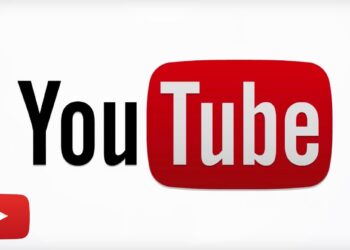