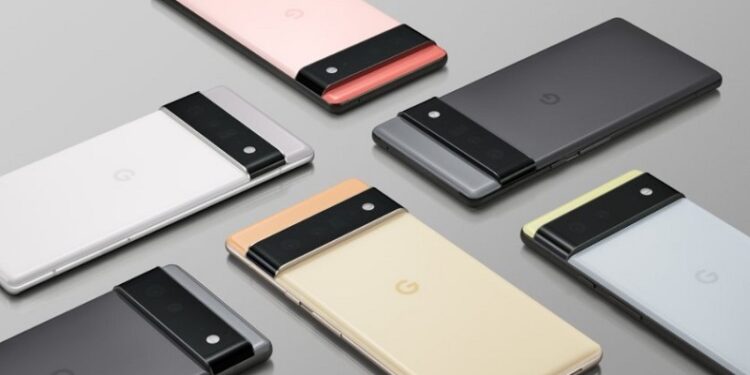 The Google Pixel 6 will be one of fall's most eagerly awaited new smartphones.

SAN FRANCISCO – For several years now, the tech world has got used to seeing Apple present its new iPhone in September and Google unveil its Pixel handset in October.

This year, however, Google could be set to shake things up by presenting its new high-end smartphone just before Apple’s traditional keynote. Whatever the dates, the iPhone 13 and the Pixel 6 are likely to be the main new smartphones coming this fall.

Several American media outlets are talking about a possible presentation of the new Pixel 6 (and its Pro version) as early as September 13 – the day before the estimated date of Apple’s keynote, AFP reported.

Of this new smartphone, we already know that it will not ship with a new charger and that it will have a new, rather prominent camera module. For its part, the iPhone 13 should once again be available in four versions this year.

A little later in the year, Samsung is expected to announce a new model – the Galaxy S21 FE, a high-end handset that’s nevertheless a little less powerful than the original S21, in order to make it more affordable.

In terms of Chinese manufacturers, Xiaomi should offer the Xiaomi Mi 11T and Mi 11T Pro before the end of the year, while OnePlus is expected to release the 9T.

Fans of high-end smartphones should therefore have plenty of choice in the run-up to the holiday season. 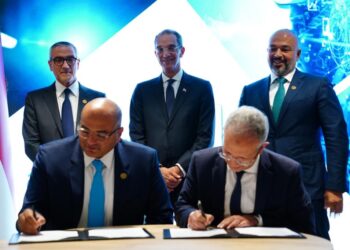 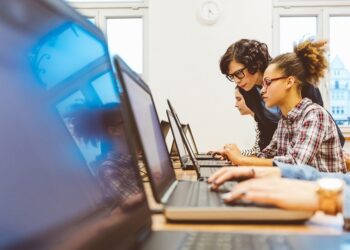 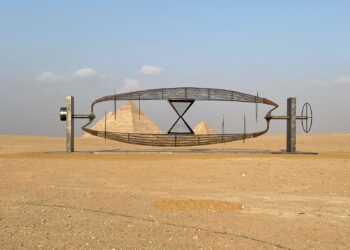