Google to halt election ads ahead of 2022 Philippines vote 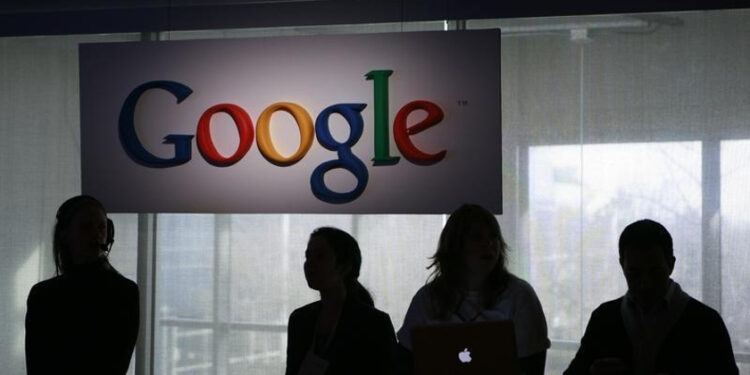 Alarm has been raised in recent years by governments and election watchdogs over the use of targeted political advertising, especially disinformation campaigns to sway voters.

MANILA   — Google will stop carrying election ads in the Philippines ahead of the May 2022 presidential vote, the internet giant said on Wednesday, similar to action it has taken in the United States, according to AFP.

Alarm has been raised in recent years by governments and election watchdogs over the use of targeted political advertising, especially disinformation campaigns to sway voters.

The updated policy goes into effect on February 8, covering ads on Google, YouTube and its other platforms including shopping.

“Google is focusing its efforts and resources on upcoming election-related initiatives which aim to help people access useful and accurate information via product features and media literacy programmes, encourage participation in the voting process, and help protect the integrity of the elections,” it said in a statement.

The Philippines’s Commission on Elections said in a statement that the Google announcement was in line with a law that prohibits political advertising ahead of the campaign period for the May 9 vote.

Campaigning starts on February 8 for presidential and senate polls and March 25 for all other posts.

Google had previously suspended paid political messages in the United States in part to stem the flow of hoaxes and misinformation during the 2020 US election.

President Rodrigo Duterte won the 2016 Philippine election, boosted by campaigning on social media at a time when online misinformation was on the rise.

Critics accused the Duterte camp at the time of employing online trolls to praise him while attacking dissenters—even issuing death threats. Duterte has denied the allegations.

Duterte cannot run for a second term but is standing for a senate seat. His daughter Sara is running for vice president. 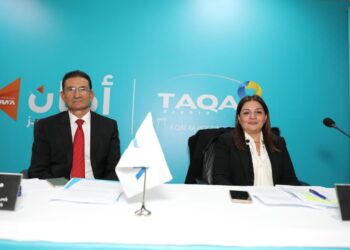 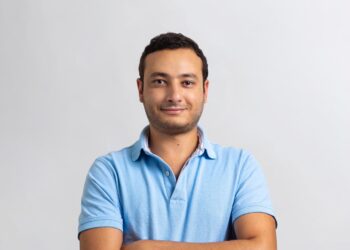