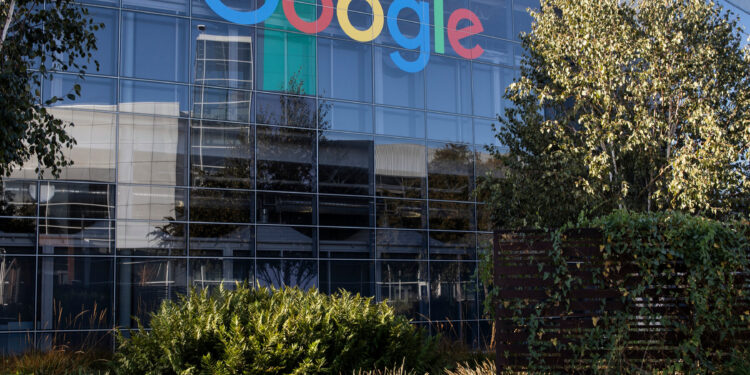 LUXEMBOURG – Alphabet (GOOGL.O) unit Google suffered a setback on Wednesday after Europe’s second-highest court dismissed its challenge to an EU antitrust ruling and 2.42 billion euro ($2.8 billion) fine in a major win for EU competition chief Margrethe Vestager, according to Reuters.

Vestager sanctioned the world’s most popular internet search engine in 2017 for favouring its own price-comparison shopping service to give it an unfair advantage against smaller European rivals.

The shopping case was the first of a trio of decisions that have seen Google rack up a total of 8.25 billion euros in EU antitrust fines in the last decade. Vestager subsequently took on Amazon, Apple and Facebook, where investigations are still ongoing. 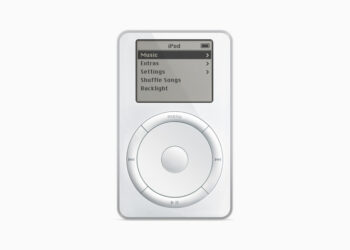 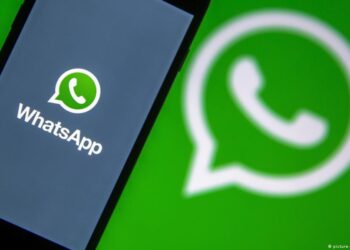 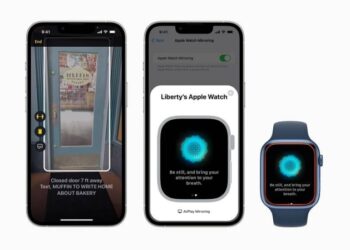