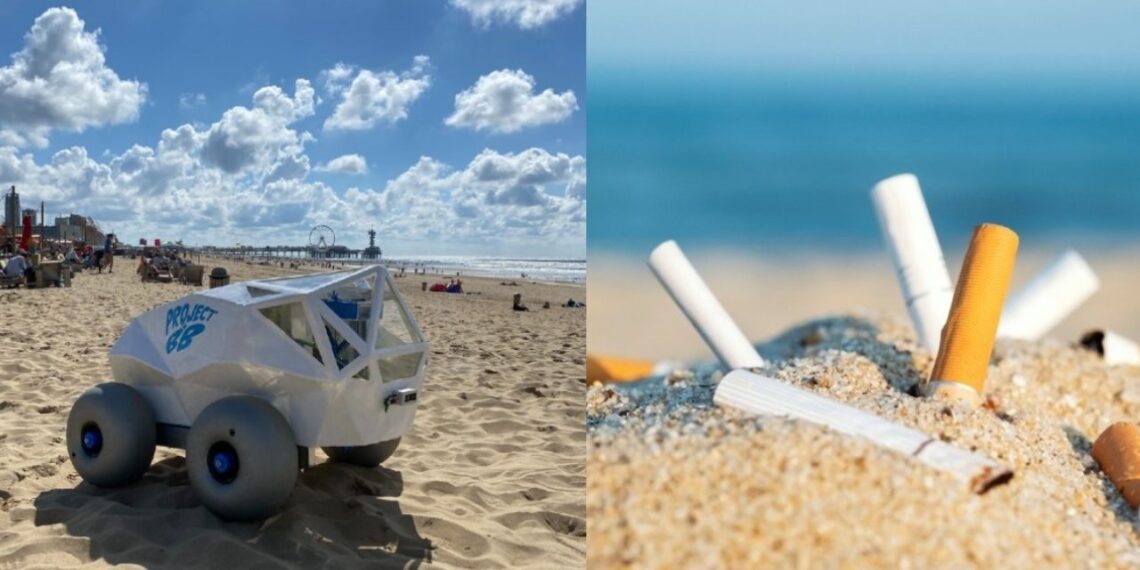 Technology is evolving by leaps and bounds. And now, two Dutch engineers, Martijn Lukaart and Edwin Bos have launched a robot that will detect and remove cigarette butts from beaches.

AMSTERDAM – Technology is evolving by leaps and bounds. And now, two Dutch engineers, Martijn Lukaart and Edwin Bos have launched a robot that will detect and remove cigarette butts from beaches.

The BeachBot with four wheels can move around the beach and whenever it spots a cigarette butt, it will pick that up and dispose it off in an internal bin.

Developed by TechTics, a company founded by Lukaart and Bos, the robot operates on Microsoft’s Artificial Intelligence (AI). In its first demo itself, it succeeded in removing 10 cigarette butts in 30 minutes.

To fight against this plague, Dutch engineers working with Delft University of Technology have invented the BeachBot, an autonomous robot capable of picking up cigarette butts from the ground, AFP reported.

Its appearance may surprise anyone who encounters it: visually, the robot seems to have come straight out of a Nasa workshop dedicated to exploration of the planet Mars.

At just 80 centimeters wide, BeachBot has two cameras, giving it double vision, in front and behind. To pick up the butts, it uses its two gripper arms by lowering them and can even then dig a bit in the sand.

Finally, the butts are thrown into an internal container. Currently, BeachBot can run autonomously for one hour. While the robot is still in an early prototype stage, TechTics is promising future progress.

BeachBot uses artificial intelligence and image detection algorithms to distinguish a cigarette butt from other objects and trash on the beach.

To do this, the TechTics team had to train the vehicle and its AI using photos of cigarette butts in various forms.

The company uses the Microsoft Trove app, which provides AI developers with photos shared by people. So far, it has collected 200 photos, and plans to collect 2,000 so that BeachBot can find as many butts as possible.

“The filters of cigarettes are full of microplastics,” Edwin Bos noted in a Microsoft feature on the technology.

This type of waste includes over 30 toxic chemicals that can have a serious impact on marine life.

“We believe that our robotic solution, in the end, may not be the final solution for this problem because the bigger problem with littering is still human behavior,” he adds. 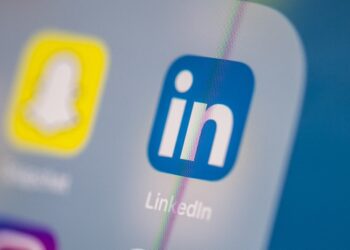 LinkedIn is the latest social network to drop Stories 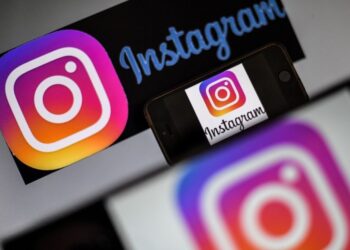 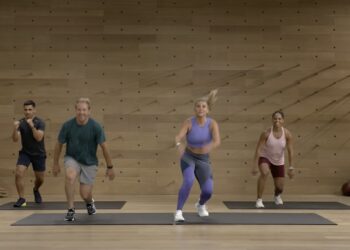 Apple Fitness+ is heading to more countries: How does it work?