Olympic champion Jacobs says will not compete again until 2022 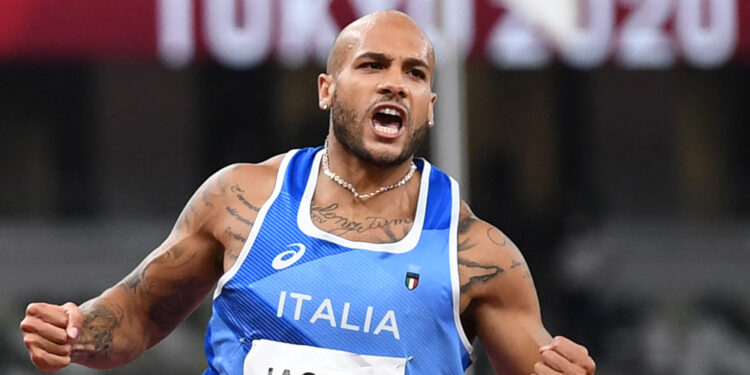 This file photo taken August 1, 2021 shows Italy’s Lamont Marcell Jacobs celebrating as he wins the men’s 100m final during the Tokyo 2020 Olympic Games at the Olympic Stadium in Tokyo.

MILAN – Double Olympic champion Lamont Marcell Jacobs said on Friday that he would not compete again until 2022.

Asked by a follower on his Instagram profile when he would compete again, the Italian sprinter wrote “2022”.

There are five Diamond League events left in the season, including the two-day finale in Zurich on September 8-9.

Jacobs’ manager Marcello Magnani told Reuters there were no injuries or other health reasons behind his decision to take a break.

“It is simply that Marcell has given so much this year, all he had, so to insist (on competing) would only mean risking an injury”, he added.

At the Tokyo Olympics, Jacobs became the first Italian to win 100 metres gold and was part of his country’s triumphant 4×100 metres relay team.