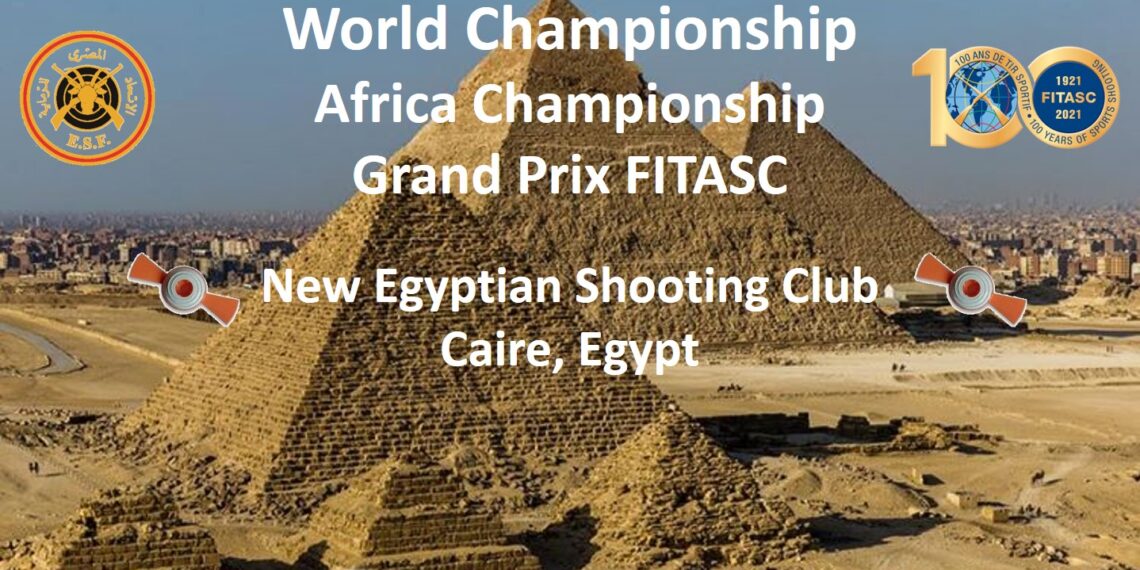 Egypt has clinched nine medals at the Helice ZZ Grand Prix of Egypt held as part the World Helice ZZ Championship Egypt is hosting on October 11-18 under the aegis of President Abdel Fattah El Sisi.