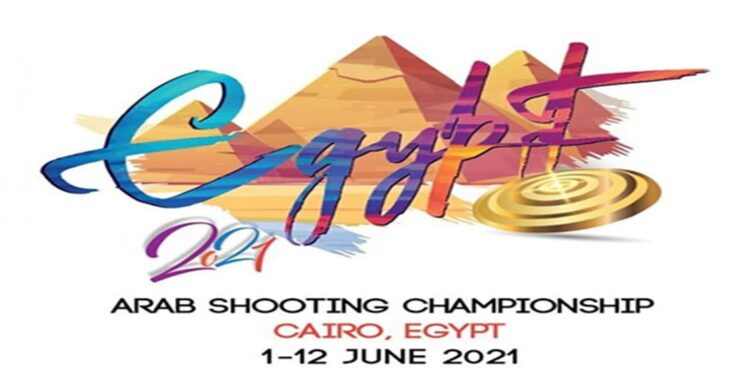 CAIRO – Egyptian shooters on Tuesday won four different medals in the air pistol and air rifle categories of the the Arab Shooting Championship being held in Cairo on June 1-12.

As many as 300 shooters from 15 countries participate in the men and women competitions.

Hosny said all particpants in the championship are upbeat to visit Egypt, paying tribute to the distinguished discipline seen in the tournament.

In the tournament, the Egyptian team claimed second place, with Egypt once again taking a top spot.