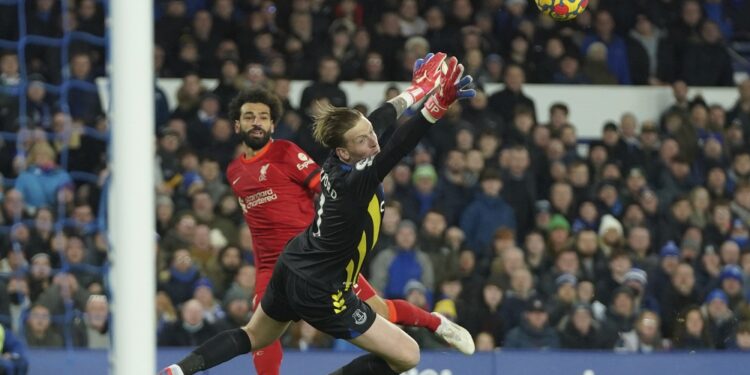 The European Club Association’s executive board met in Paris and cited “the worsening public health situation” as the omicron variant of the coronavirus spreads.

The group called for talks with FIFA, which manages the calendar for international soccer games and forces the release of players.

Before the pandemic, there were no national team games scheduled in January 2022. But four of soccer´s six continents are now playing catch up with postponed tournaments and World Cup qualifying matches.

The 24-nation African Cup will held be from Jan. 9-Feb. 6 in Cameroon after a one-year postponement.

Dozens more players based in Europe will also head to North America, South America and Asia for World Cup qualifiers in a new Jan. 24-Feb. 2 window FIFA created to help get games played.

Those make-up dates arrive amid an aggressive new variant of Covid-19 that clubs fear could be brought back by their players.

Tension over virus protocols has seen some European clubs previously refuse to release South American players, and a marquee Brazil-Argentina game became a fiasco within minutes in September when health officials entered the field to remove players.

The ECA said its board will “engage urgently with FIFA to ensure all necessary precautions are in place to protect players and club interests as the health situation continues to deteriorate in an alarming manner.”

The group aims for constructive talks with FIFA at the same times as its more than 240 members are fighting against the world body´s push to win approval for a biennial men´s World Cup.

Opponents of the plan were joined Thursday by European lawmakers from 47 nations in a report on sports published by the Parliamentary Assembly of the Council of Europe, known as PACE.

“It considers that such a change would have disastrous consequences for European football,” the lawmakers said in a document that will be debated in January.

FIFA was praised in the report for its work to reform the player transfer market and find an agreement to cap agent fees.

The lawmakers´ report singled out agents who “working on all sides of the table but primarily for the cartel of big clubs, siphon hundreds of millions of euros, dollars or pounds into their own pockets as top clubs look to protect their profiles by monopolizing the market for starlets and proven superstars alike.”