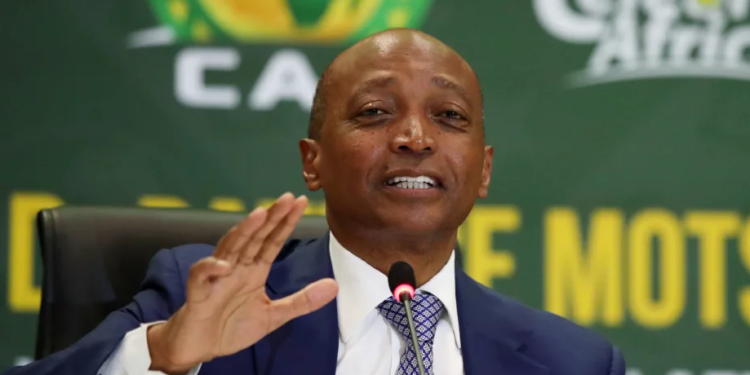 CAPE TOWN (News Wires) – African football is going ahead with plans to launch a Super League, the continent’s governing body said, despite a similar project in Europe crashing after public outcry.

Confederation of African Football (CAF) president Patrice Motsepe said that an African Super League, an idea first suggested by FIFA president Gianni Infantino, was needed to improve the game on the continent and make it financially viable.

“We are assessing and in preliminary discussions to start an inclusive and broadly supported and beneficial CAF African Super League,” he said in a statement according to Reuters.

“We have been following the attempts by some top European clubs to form a Euro Super League and will learn from their experience and pitfalls.”

Infantino raised the idea first in 2019 saying it would comprise 20 permanent member clubs plus other that would qualify via regional competitions, predicting the Super League would have the potential to generate a revenue of $3-billion over a five-year cycle.

Motsepe said CAF, which is African football’s controlling body, must consider new competitions to generate additional income for itself and its member associations and “also contribute to African football becoming globally competitive and self-sustaining”.

Motsepe, who took on the job in March, also said that CAF’s image needed improving.

He said “there is a poor perception of CAF concerning its adherence to governance, auditing, ethical, financial and management good practices”.

“These negative perceptions may, to some extent, be confirmed by the incriminating and damning audit which identified irregular, unethical and improper transactions and conduct,” he added, without offering any details.

Motsepe, who replaced Ahmad Ahmad after his predecessor was banned for fraud, said he was committed to ensuring that this would not happen again.

CAF should be seen as a body that adheres to good governance, ethics and financial and management best practices, he said.

“It is also important that the quality of (our) competitions are globally competitive and appealing to spectators, viewers and interested parties in Africa and globally,” he said.

Motsepe said steps would be taken to improve stadiums, refereeing and introduce VAR.

Two years ago, CAF scrapped a $1 billion television and marketing rights deal with Lagardere Sports and are now in a legal wrangle, which has seen several broadcasters stop showing its content.

“The issues relating to CAF and its media and broadcasting rights are also receiving serious attention as this is an important source of funding,” Motsepe added. 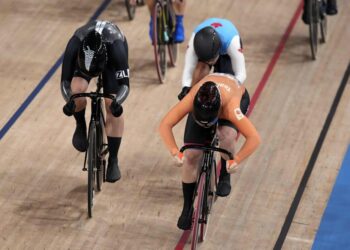 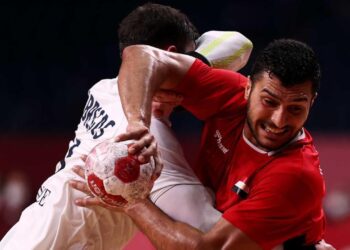 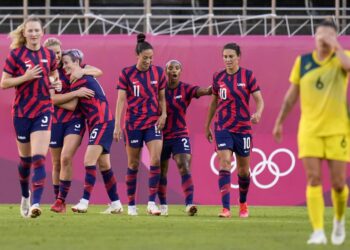