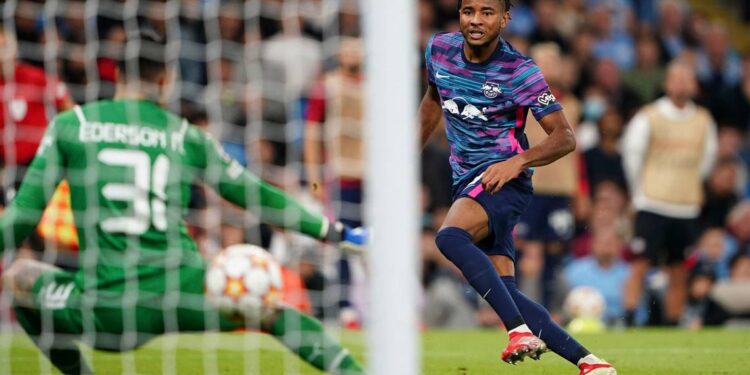 RB Leipzig's Christopher Nkunku scores during the Champions League Group A match against Manchester City at the Etihad Stadium, Manchester.

Leipzig played its part in one of the most entertaining Champions League games of the season so far when Christopher Nkunku scored a hat trick in a 6-3 loss at Manchester City.

Before that came a 4-1 loss to Bayern Munich, which had Marsch’s Leipzig predecessor Julian Nagelsmann as coach and two ex-Leipzig players on the field. Marsch’s six games so far have yielded two 4-0 wins and four battling but ultimately doomed defeats.

After the loss at City, Marsch listed flaws this season ranging from a lack of aggression in Manchester to “too little movement in possession” against Bundesliga opponent Mainz, to transitions that were too slow against Wolfsburg or simply “not good enough” versus Bayern.

The next test comes Saturday as Leipzig visits a Cologne team that has been hard to beat this season.

“We have a lot of work ahead of us and it´s a shame that we haven´t found the rhythm that we were hoping for,” Marsch said, praising Leipzig’s fightback from 3-1 down at halftime against City.

“But we must and will take a lot from this second half, because we have to stay strong. A fight is waiting for us in Cologne, and it will definitely not be an easy one.”

Marsch earned the Leipzig job after winning the Austrian title with sister club Salzburg, but he really made his name with a battling 4-3 loss at Liverpool in the Champions League. After that game, footage of his animated halftime speech in mixed German and English went viral.

At Salzburg, Marsch’s team could be proud of a valiant, high-scoring defeat to an English giant. It’s hard to cast Leipzig in the same role of plucky underdog when many of the same players went to the Champions League semifinals under Nagelsmann 13 months ago.

Without former captain Marcel Sabitzer, now a Bayern player too, the Leipzig midfield is less fluid in the transitions which are irking Marsch and opponents have more time to recover when they lose the ball.

After just four league games, it’s already looking like a rebuild season for Leipzig. The gap to Bayern in second is seven points and there’s little hope Bayern would drop any points at home to promoted Bochum on Saturday. Borussia Dortmund is forging ahead too, its attacking firepower making up for a calamitous defensive record rivaling the worst in the Bundesliga, and faces Union Berlin on Sunday.

Wolfsburg is the early leader with four wins from four and a near-bulletproof defense. Staying ahead of Bayern for now will likely require a win over an Eintracht Frankfurt team which hasn’t won a league game since its standout strikers from last season left. Andre Silva joined Leipzig and Luka Jovic returned to Real Madrid after his loan ended. 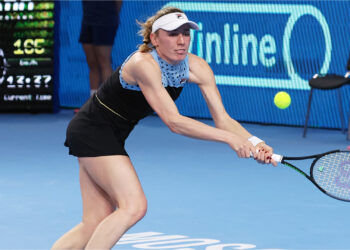 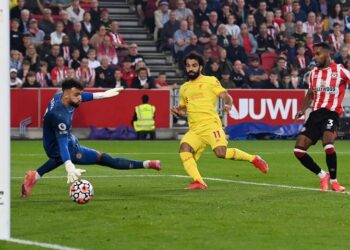 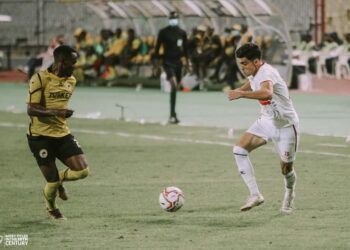