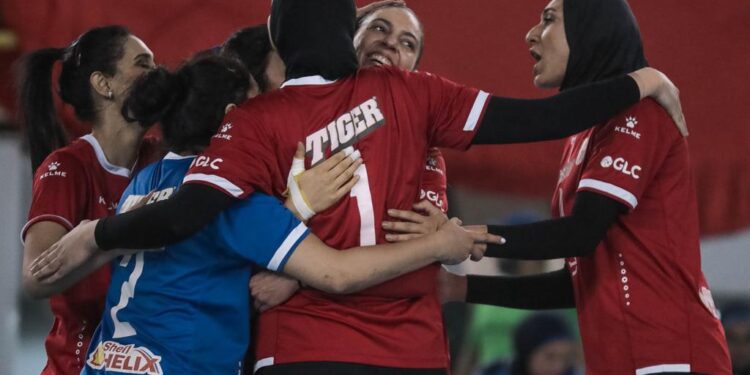 They had a strong start to the game and they managed to win the first two sets 25-22 and 25-18. Despite the 2-0 lead, our opponents bounced back, pulling a 2-2 draw and forced the game to go the fifth set for a final showdown between both teams.

The Red Eagles stood their ground in the fifth set and they were the better side and secured a 19-17 victory to win the 34th Cup title in the club’s history.