3 in a row: Salah wins Liverpool’s Standard Chartered Men’s Player of the Month 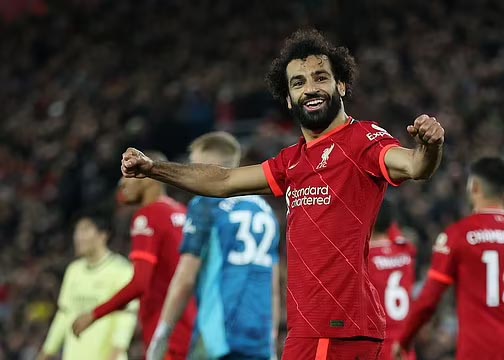 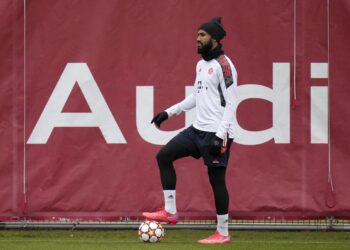 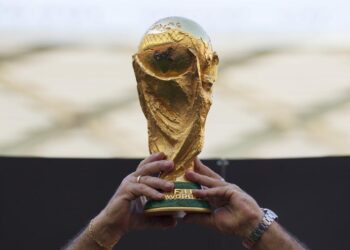 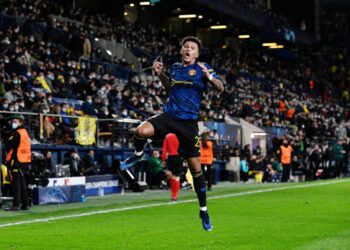