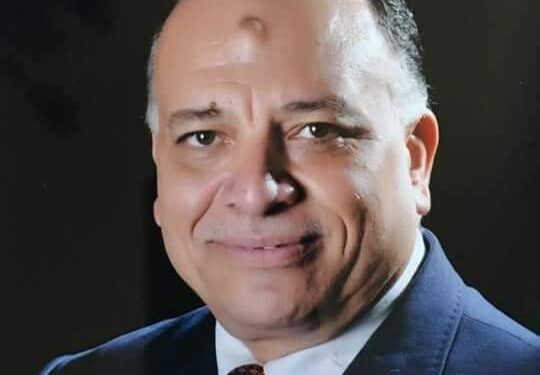 Mohamed Saeed Mahrous, head of the Egyptian Holding Company for Airports and Air Navigation, announced that the baggage belt system at Cairo International Airport is being developed during the current period according to the project timeline.

The head of the Egyptian Holding for Airports and Air Navigation added that the project is expected to be completed before the end of this year, pointing out that the technical system operating for the new belt system at Cairo International Airport is characterised as the latest in the world in terms of flexibility in the movement of bags, tracking and securing them by means of insurance and monitoring devices for all incoming and outgoing flights from the airport.

For his part, accountant Magdy Ishaq, head of Cairo Airport Company, explained that the new baggage belt system at Cairo International Airport is characterised by the linkage and integration between Terminal 3 and Terminal 2 through the exchange of baggage messages between the two systems to allow the exchange and sorting of bags between the two buildings through the connecting belts.

It is worth noting that the trial operation of the first phase of the baggage belt system development project was opened at Cairo International Airport in July of last year, with a capacity of 6,000 bags per hour. 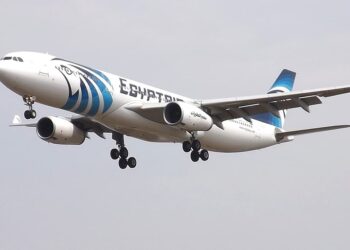 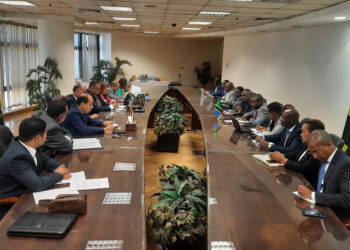