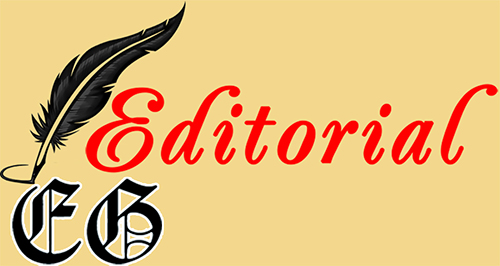 “Ozone hole” is now a widely used term that invokes reference to the forms and risks of the phenomenon of the depletion of the ozone layer, the one stratum of the atmosphere with a capacity to shield the Earth against the harmful effects of the Sun’s ultraviolet radiation; hence the absolutely crucial role of this layer in maintaining the equilibrium of natural life. Over the past few decades, scientific research has pinpointed the depletion of ozone as a real danger to both the composition of the atmosphere and the overall environment of the Earth. Last Friday, countries of the world and environmental organisations observed the International Day for the Preservation of the Ozone Layer, more commonly known as the World Ozone Day – the event that the United Nations General Assembly called, in a resolution it passed in 1997, for observing this day on September 16 every year. The regular marking of this day serves as an occasion for promoting larger public awareness of the imperative of preserving this atmospheric layer against depletion since the degradation of this gaseous shield is scientifically considered detrimental to the very system of life on our planet.

Described by National Geographic website as “the Earth’s sunscreen,” the ozone layer acts as a sponge that absorbs almost 98 per cent of ultraviolet rays, believed to be responsible for causing dangerous illnesses and premature ageing.  Marking 35 years of action under the Montreal Protocol was the theme picked by the United Nations for this year’s World Ozone Day, in recognition of the contribution of that instrument that countries of the world signed in Montreal in 1987 drawing the attention of the world to the substances that cause ozone depletion and the ensuing need to protect this layer against the excessive use of chemicals, gases and substances that cause the layer’s thinning. The Montreal Protocol retains special significance since it was the first international document to express the commitment of countries of the world to seek phasing out ozone-depleting substances.

Continued international action in the direction of minimising the amount of ozone depleting emissions from the Earth is certainly all the more needful at this stage when the world is struggling to mitigate the adverse effects of climate change. Reference may be made in this context to the suggestions that the warmer the Earth’s climate gets as a result of greenhouse gaseous emissions, the more likely will ozone depletion remain worrisome. Doubtlessly, it is in the very best interest of the life of humans to keep the entire plethora of environmental threats at bay, be they ozone depletion or climate change or marine life degradation. 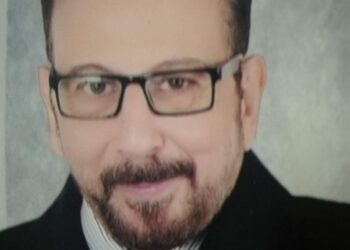