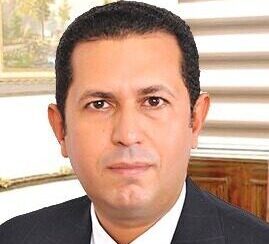 COP27, which is currently on in the Red Sea resort city of Sharm el-Sheikh, is the last chance summit to mobilise a joint constructive action against climate change and save the world and humanity from environmental disasters.

If certain countries do not fulfill pledges regarding environment conservation, the temperature of the planet will rise above 2 °C, and some cities could be completely submerged as a result of rising sea-levels. The global climate crisis will probably grow worse if major industrial countries and the G20 do not live up to their promises and deliver on the agreed financial support worth $100 billion for developing countries to adapt to climate change. The developing countries are the most affected and exposed to the negative effects of global warming, caused by the advanced countries since the start of the Industrial Revolution. Here comes the importance of the COP27 conference that aims to translate promises into action and save the world from losses and damages incurred by climate change. Egyptian President Abdel Fattah El Sisi said as much in a tweet he posted last Sunday, coinciding with Day 1 of the Sharm event.

“Throughout the COP27 summit, Egypt is looking forward to move from pledges into actions by taking joint serious steps on the ground,” the president tweeted.

The president added that COP27 comes at a critical time when our world is under existential threat and facing unprecedented challenges to our very survival.

Climate issue has been at the centre of President Sisi’s attention since he came to power in 2014. He has launched several initiatives for environment conservation, the National Strategy for Climate Change 2050 and the National Strategy for Green Hydrogen. These were taken into account when Egypt was selected to host COP27, which represents international support for the Egyptian vision that connects environment security with water and food security. The participation of leaders and representatives of 196 countries at COP27 reflects international recognition of Egypt’s role in combating climate change.

At the opening session of the summit, President Sisi proposed a solution to protect the planet from the ills of climate change, saying: “Time is pressing and the end of this decade is a few years away. We have to make the best of these years to win this battle in a way that we want and are satisfied with. Now is the time for action and implementation. There is no room to retreat or use challenges as pretexts to justify that. Missing the opportunity means squandering the legacy of future generations, our children and grandchildren.”

“I have confidence in your wisdom, in your understanding of this crucial moment in the life of our planet. I know that we will all measure up to the responsibility entrusted to us. Let us now move together towards implementation.” 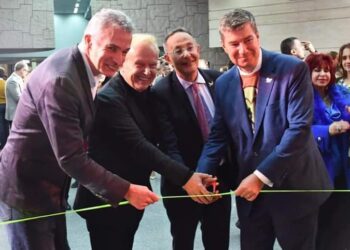 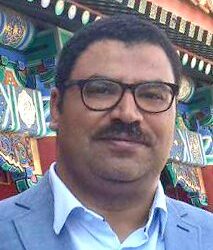