by Gazette Staff
in Entertainment
0 0 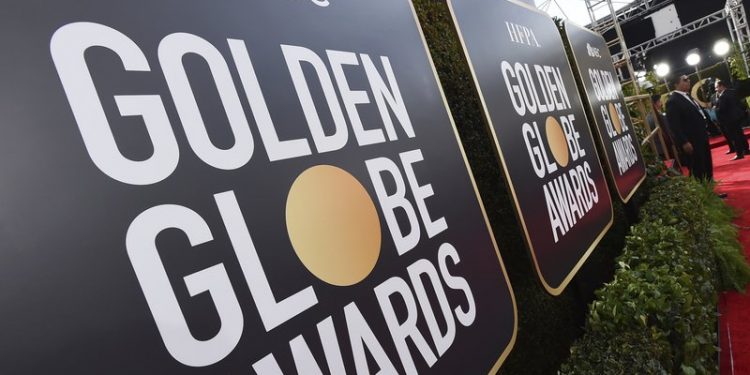 Best motion picture, foreign language: “Another Round”; “La Llorona”; “The Life Ahead”; “Minari”; “Two of Us.”