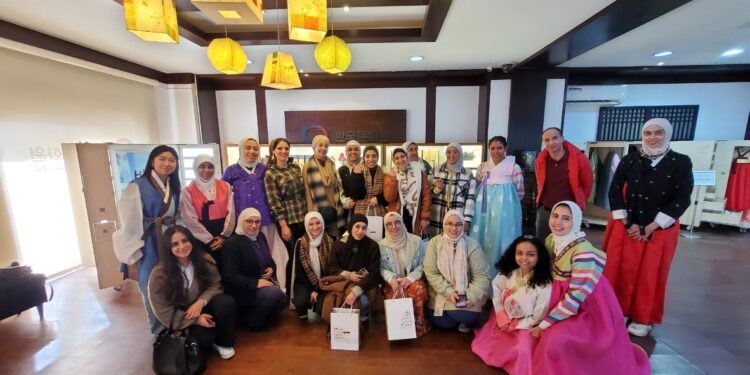 The Korean Cultural Center celebrated on Sunday the Lunar New Year, amid dozens of students and Korean culture fans in Egypt.

lunar New Year ‘Seollal’ is one of the most important traditional Korean holidays. During the ‘Seollal’ holiday, Koreans used to eat ‘Tteokguk’- rice cake soup, as they believe that eating it will prolong their age for another year.

‘They also used to wear the traditional clothing ‘Hanbok’ while the family members gather in their hometowns and the children as well enjoy the gifts offered by their parents and grandparents.

The year 2023 is the Rabbit year, the year of friendship, peace, and tranquility, it also symbolizes growth, wealth and prosperity. 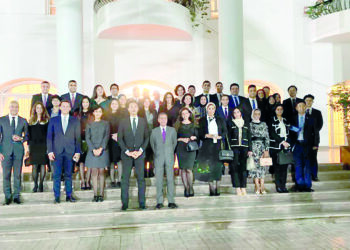