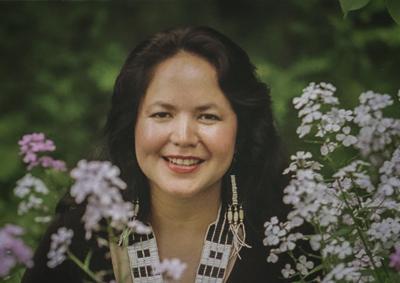 NEW YORK – Joanne Shenandoah, the celebrated Native American singer-songwriter who performed before world leaders and on high-profile stages, has died. She was 63, AP reported.

“Joanne’s beautiful embellishing voice, strong Iroquois traditions, unequivocal elegance and courteous grace made her a prominent role model and highly respected musical matriarch among Native American communities as well as the mainstream music community at large,” the organisation said. “She sang with deep roots from her ancestors and flawlessly incorporated her oral traditions into contemporary Folk, Country and Americana formats.”

Shenandoah was a member of the Wolf Clan of the Oneida Nation, and grew up in central New York state. 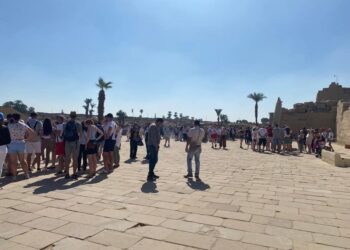 Final preparations for reopening of Sphinx Avenue in Luxor 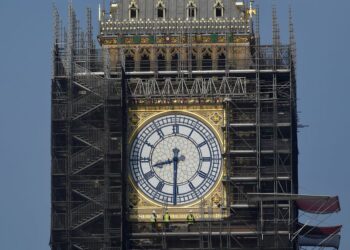 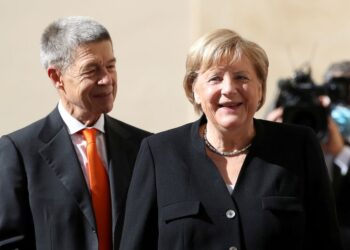