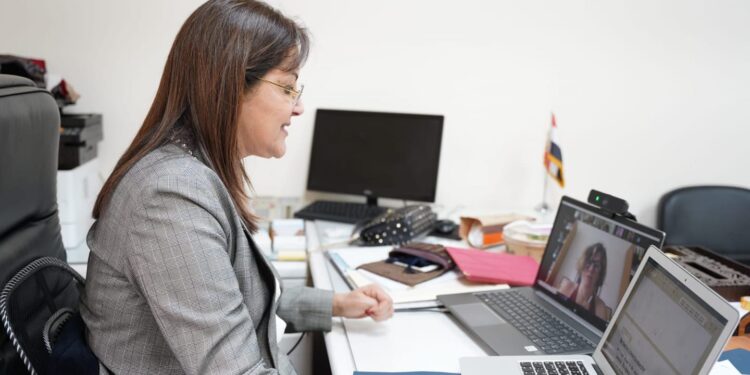 CAIRO – Egyptian Planning Minister Hala El Said said the government spending on the health sector reached about $17 billion (EGP 270 billion) between the fiscal years of 2018/2019 and 2020/2021 with an increase of 70% compared to the previous three years.

Speaking during a session via videoconference on the health of the planet and people, Said said this spending contributed to launching several health initiatives, pointing to an increase in the public spending for the health sector by 27% between the fiscal years 2021/22 and 2022/23.

Under the health overtures, 24.8 million primary students were examined in addition to treating 449,000 students from anemia, obesity and stunting.

Within this context, 1.1 million pregnant women under went checkup in addition to early examination of other 25 million citizens of chronic kidney disease.

The minister also affirmed the importance of cooperation between Egypt and the World Health Organization (WHO).

During her speech, she pointed to the Decent Life initiative’s goal to improve the health conditions of the poorest families as well as the role of the Egypt Sovereign Fund in offering investment opportunities in the health sector. 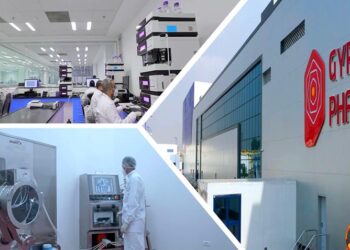 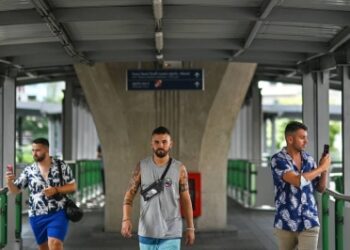 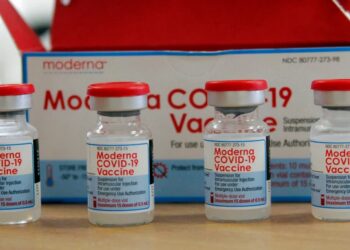