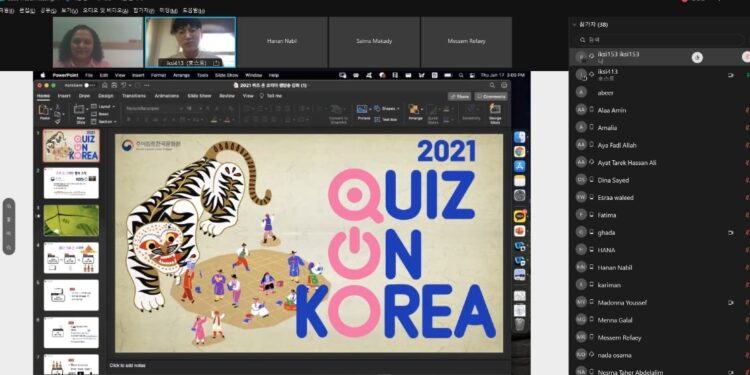 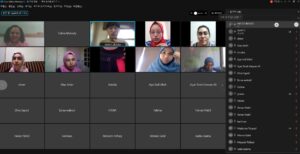 The competition mainly targets those who are interested in the Korean culture and willing to speak Korean language. The competition tests participants’ general knowledge of Korean history, economy, language and culture.

Quiz on Korea is known to be an international competition organized annually for K-Fans around the world as part of the public diplomacy program supported by the Ministry of Foreign Affairs of the Republic of Korea and KBS television. Quiz on Korea aims to help spread out the Korean cultural wave ‘Hallyu’. 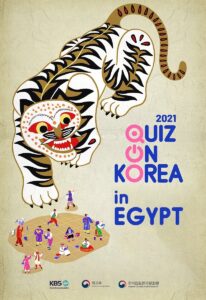 The final round used to be held in Korea, but due to the Covid-19 repercussions, the winners of the competition won’t be able to visit Korea and will instead be awarded prizes.

The Center is scheduled to host the preliminary round of the competition on 22nd June and will include a written exam. Top 15 contestants will be selected to participate in the final round on 28th June.

Oh Sung-ho, Director of the Center, said that this competition has its own special character than any other events, as the participants of the competition are the Korean culture fans who have moved beyond their passion for watching Korean drama, and hearing the ‘K-Pop’ songs, and moved on to learn Korean language.

Oh Sung-ho noted that organizing the competition is considered an implied a tribute to K-fans in Egypt as well as an additional incentive to continue their interest in Korean culture. 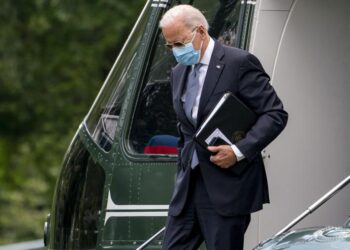 More than 110M Covid vaccines sent to 60 countries, US says 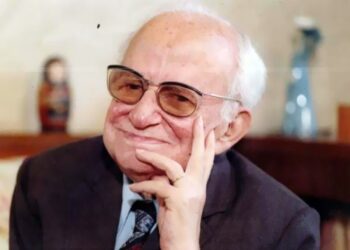 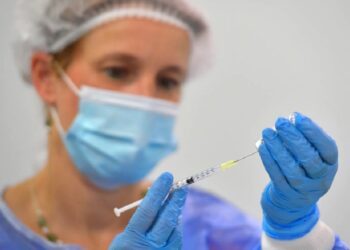 Germany to offer booster against COVID-19, vaccines for children