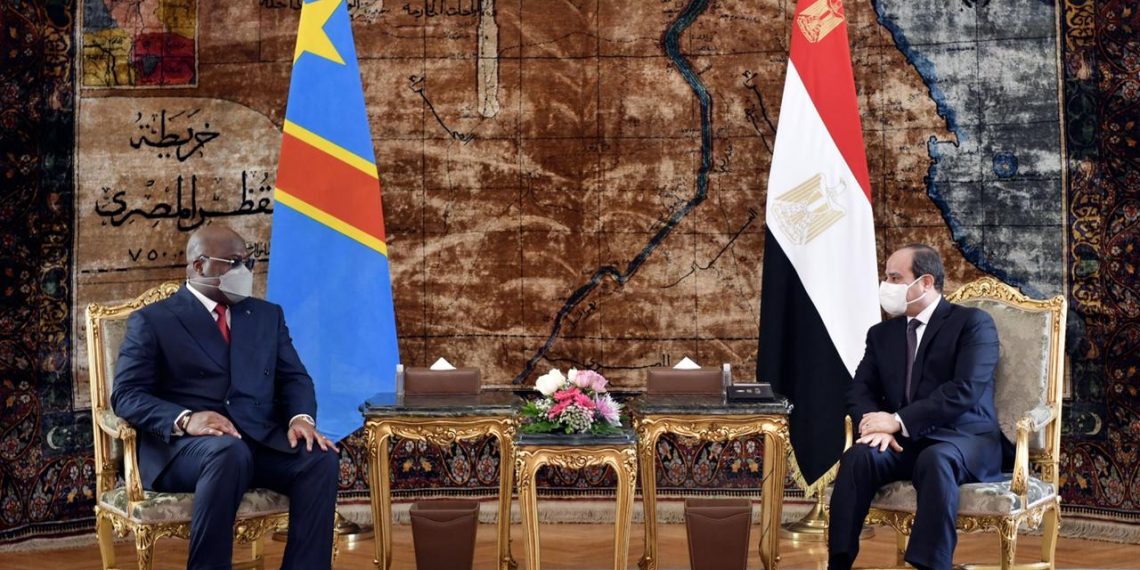 The President’s remarks came during his meeting with the President of the Democratic Republic of Congo Felix Tshisekedi here yesterday, Presidency Spokesman Ambassador Bassam Radi said.

President Sisi also highlighted the importance of enhancing coordination and cooperation on issues of regional security and joint work to establish peace and stability in the region and the African continent.

On the level of bilateral relations, the President praised the overall relations with the Democratic Republic of the Congo on the political, economic, security and cultural levels as well as the growing cooperation between the two countries in the field of capacity building as part of Egypt’s belief in the importance of investing in human resources in the continent.

The President also stressed the importance of continuing to work on developing bilateral cooperation projects between the two brotherly countries during the coming period, especially with regard to strengthening trade exchange and investments in various fields.

For his part, the President of the Democratic Republic of the Congo expressed his country’s appreciation for the distinguished historical relations with Egypt and the sincere and firm Egyptian political support for his country.

He also stressed keenness to develop relations in various fields, especially trade and economic cooperation, praising the activities of Egyptian companies in the Democratic Republic of Congo in the sectors of construction, energy and infrastructure.

He also expressed aspiration to increase Egyptian investments in his country as well as to maximise the technical support provided by Egypt to the people of the Democratic Republic of the Congo in the areas of capacity building, especially in light of the huge development boom now underway in Egypt.

At a joint press conference with the Congolese president following their meeting, President Sisi said that they agreed to intensify cooperation in the field of transferring Egyptian expertise, providing technical support and building the capacities of national cadres in Congo in various sectors.

“Our discussions also dealt with strengthening the existing cooperation between the two countries in the field of water resources and irrigation, and our joint efforts to maximise the benefit from the resources of the Nile River,” the President said.

He also emphasised Egypt’s vision based on the Nile River being a source of cooperation and development and a common lifeline for the people of the Nile Basin countries.

“We also reviewed the latest developments in the issue of the Renaissance Dam and the course of the ongoing negotiations with the aim of reaching a binding legal agreement on filling and operating the dam,” the President said.

During the talks, the President also reaffirmed Egypt’s firm stance towards supporting all efforts to stabilise peace and stability in Congo, He noted that Egypt will continue to support the Congolese national efforts aimed at consolidating the foundations of peace and stability. 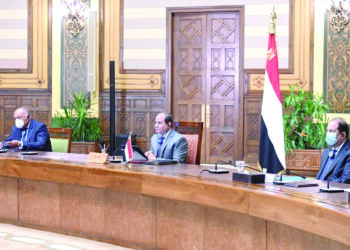 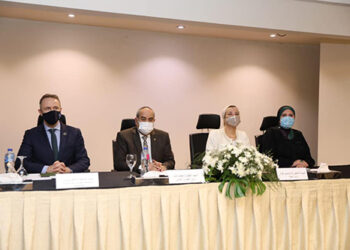 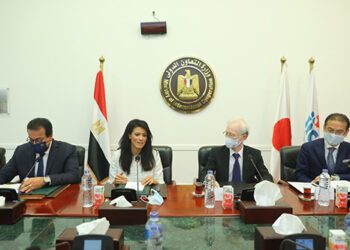