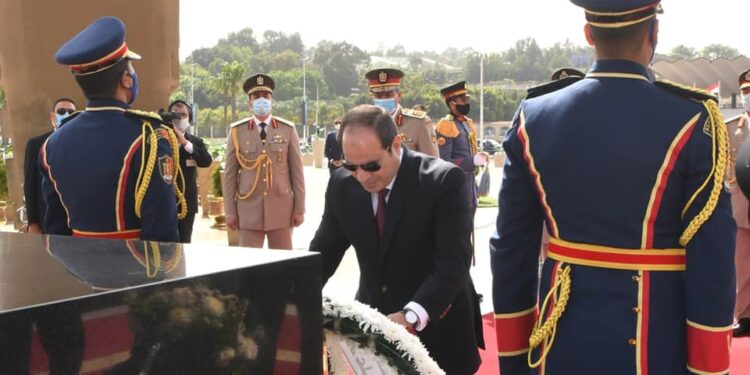 Cairo- Egyptian President Abdel Fattah el sisi has hailed the sinai Liberation Day as a special occasion enshrined in the mind of each and every egyptian and an inexhaustible spring of the meanings of pride, struggle, devotion and
belongingness.

In a nationally-televised statement marking the 39th anniversary of the liberation of sinai, President sisi paid tribute to the event as an everlasting model of defeating despair and frustration for the sake of restoring dignity militarily and politically. 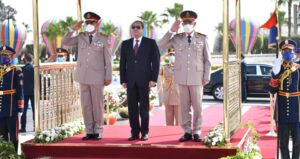 The epic of restoring the land of sinai extends in its significance beyond being a military and diplomatic victory,
President sisi said in his statement, underscoring that peace rather than war has been egypt’s loftiest and
grandest objective.

Recalling this great event invokes an exemplary model of resolve to safeguard national dignity, the president said. it is also an inexhaustible source from which upcoming generations can draw a lesson in the maintenance of national territory through work, diligence and knowledge rather than by hopes and slogans.

April 25 is also an occasion for us to reassert to the whole world the time-honoured conclusion that egypt is capable of preserving the gains of peace in the pursuit of progress and prosperity, the president said. 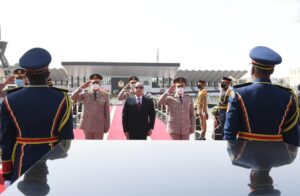 Celebrating sinai Liberation Day, President sisi said, generates a renewed momentum for seeking to protect
every inch of the homeland and realising the aspirations and rights of the people to prosperity and a bright future
marked by freedom, dignity and security along with the flourishing of building, development and progress.
elaborating, President sisi noted that the ongoing battle for reconstruction and development involves no less challenges than those our fathers and forefathers have encountered throughout egypt’s history.

Such a battle demands us all to stand shoulder to shoulder in protecting the potentials of the homeland for
the sake of building a brighter future for upcoming generations, the president said.

“My confidence in the egyptian people and in its capabilities is limitless,” President said, adding that it is by our hands today that we can approach the aspiration for a better future.

Concluding his statement, President sisi expressed high estimation for the martyrs of duty who realised such a
remarkable victory for the nation. He also lauded the skillfulness of egyptian negotiators and hailed the efforts made by all those who took part in that making of that great day. 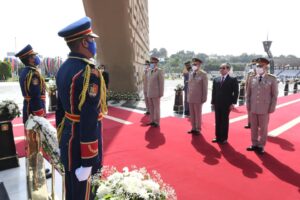