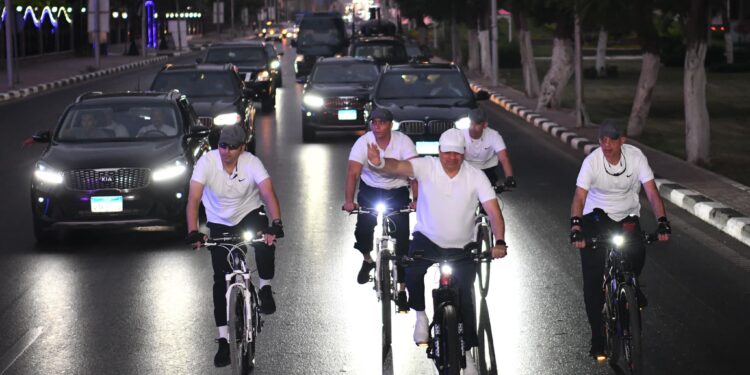 CAIRO  – Egypt’s President Abdel Fattah El Sisi stressed that Egypt is working with its partners to restore peace and stability in the Gaza Strip.

He noted that Egypt is holding contacts with the Palestinian and Israeli sides.

Sisi made the remarks on Saturday during his meeting with students and teaching staff of the Military Academy within the framework of an inspection tour at the academy.

The president said “We held contacts around the clock to prevent the situation in the Gaza Strip from spinning out of control.”

Meanwhile, he accentuated Egypt’s steadfast stand vis-a-vis the situation in Taiwan, voicing support to the One China policy.

He added that Egypt seeks to find a political solution to the Russian-Ukrainian crisis.

Sisi said Egypt is dealing efficiently with the current international crises as there was no shortage in commodities reserves.

He said Egypt has commodity reserves enough until the end of the year.

He said Egypt seeks to cut imports and boost exports.

Sisi congratulated students whose study at the academy is about to end in order to join the Armed Forces, stressing keenness on selecting the best personnel for joining the Armed Forces.

We are keen to choose the best elements to join the military academies under specific criteria and standards,” President Abdel Fattah El Sisi said.

Meeting the required conditions is the only criterion we take care of. There are no other ways to enroll in military academies, he added.

President Sisi also reassured the attendants about the internal situation, saying that the state was keen to reduce the negative impact of the coronavirus pandemic and Russian-Ukrainian crisis on the Egyptian people.

We managed to avoid any shortage in basic commodities and secure availability of all goods at reasonable prices over the past two years, Sisi said.

President Sisi said the state was keen to cushion the direct impact of rising international prices on citizens so that they would not feel price hikes.

The president said the state is keen on securing commodities at suitable prices despite of strapped supply chains, lack of available commodities and rising shipping prices that affected commodities prices.

This is also applicable to energy prices, including electricity, diesel oil and benzene, he said. 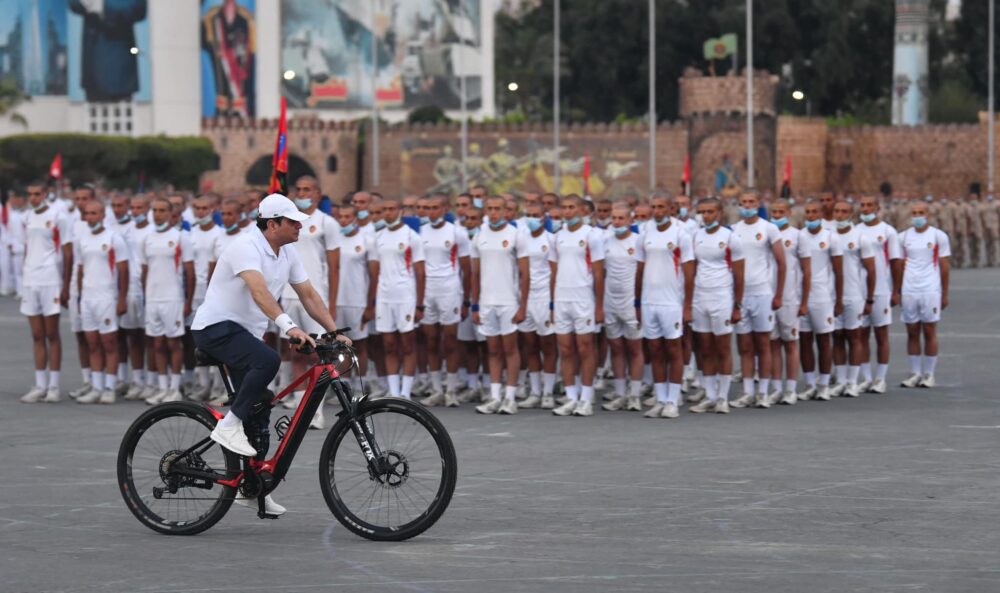 Sisi said there are commodities reserves enough until the end of the year, noting that several measures were adopted by the government to alleviate burdens on people, especially the impact of inflation.

He said Egypt is working hard in various domains, especially in the industrial field, in order to cut imports and up exports.

As for the national dialogue, Sisi underlined the importance of dialogue among all segments of people on various national issues.

As for developments in the Gaza Strip, he accentuated Egypt’s keenness on playing a positive role through contacting Palestinian and Israeli sides to avoid crises and acts of violence.

Egypt is working with its partners to restore peace and stability in the Gaza Strip.

The president said “We held contacts around the clock with all parties to prevent the situation from spinning out of control.”

On the developments in Taiwan, Sisi said Egypt supports the “One China” policy as it serves world stability and security.

We do not want more global crises that may affect us, he added.

On the Russian-Ukrainian crisis, Sisi said the Arab follow-up committee had made contacts with the two countries in an attempt to calm the situation and restore the diplomatic path to find a solution away from war.

He hailed an agreement between Russia and Ukraine regarding the export of grain, which is considered vital for the various countries, as a positive development that Egypt hopes to continue. 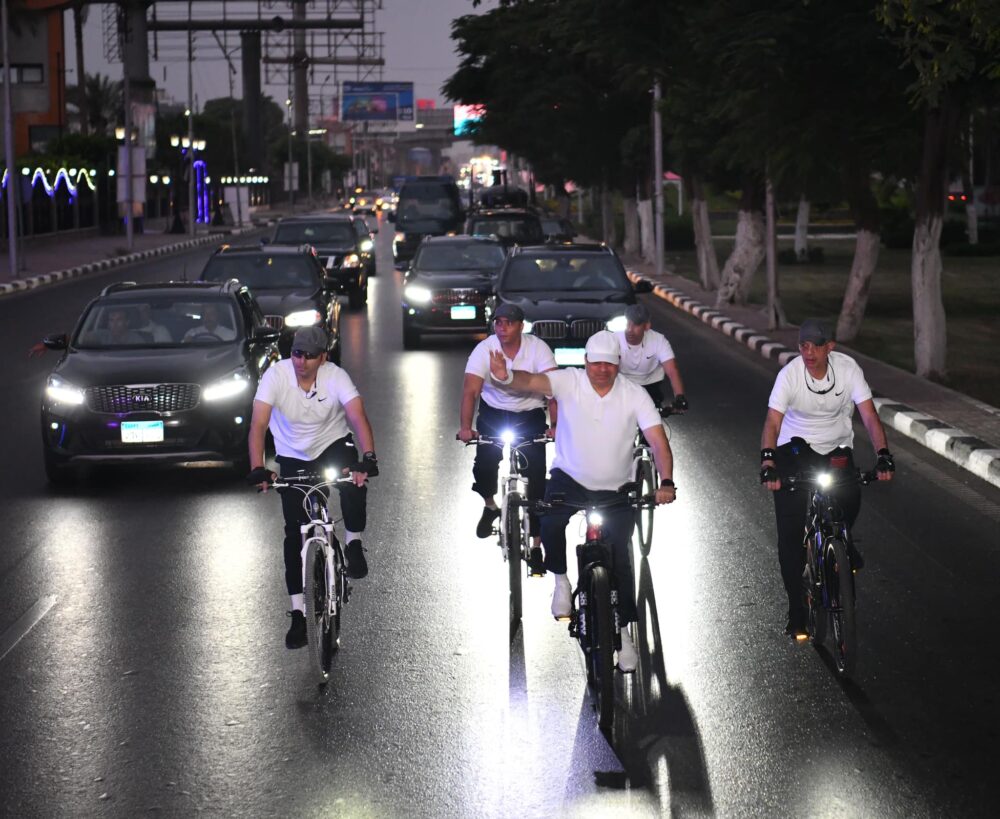 Sisi also expressed his pride in the national Armed Forces, saying the Egyptian people of all segments, except evil-doers, fully appreciate the effort and role played by the Armed Forces at all times, even in times of crisis.

He called on writers, thinkers and intellectuals to shed light on the role that has been played by the Armed Forces since 2011.

The Armed Forces played a major role in protecting the state from all evil groups, Sisi said.

The army’s role was not limited to protecting the state from terrorism and extremism but they also played a role in pushing forward development process in the country, he added.

The Armed Forces, as an integral part of the state, are tirelessly working to make up for the time we missed during the crises that Egypt has passed through since 2011, Sisi said.

He hailed the Military Academy’s graduates as “the generation that will take charge of protecting homeland.”