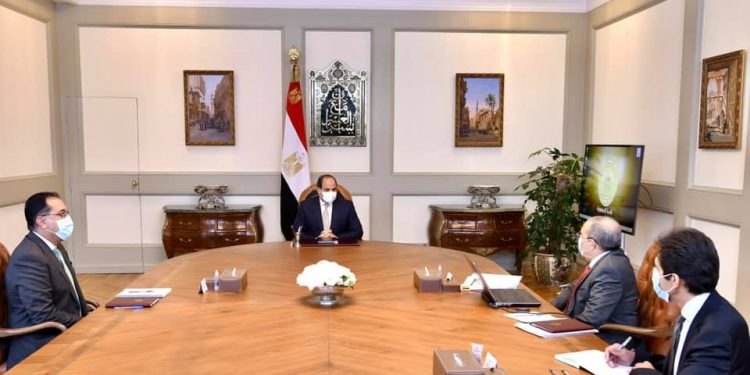 During the meeting, the president highlighted the important role played by military production factories in the development of the national economy, the advancement of national industry as well as the implementation of various national projects nationwide.

The president also gave directives for boosting co-operation with major international specialised companies with long-standing experiences in pursuit of acquiring and localising modern technology on the one hand and opening the way for new horizons in the industry based on the ability to innovate and develop on the other.