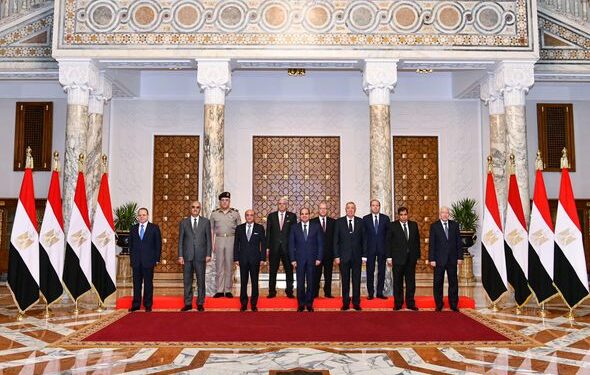 Egypt’s President Abdel Fattah El Sisi affirmed the great responsibility placed on the judiciary in upholding justice and attaining social peace and stability, which are considered a mainstay in advancing nations.

This came during President Sisi’s meeting on Saturday with members of the Supreme Council for Judicial Bodies.

Directing his speech to the members of the judicial bodies, President Sisi pointed out to the crucial role played by the judiciary in defending the Egyptians’ rights.

The meeting came withing the framework of marking the Egyptian Judiciary Day, which is celebrated each year in appreciation of the great role played by the judicial institutions and bodies in entrenching and safeguarding the constitutional principles and upholding the rule of law, said Presidential Spokesman Bassam Rady.