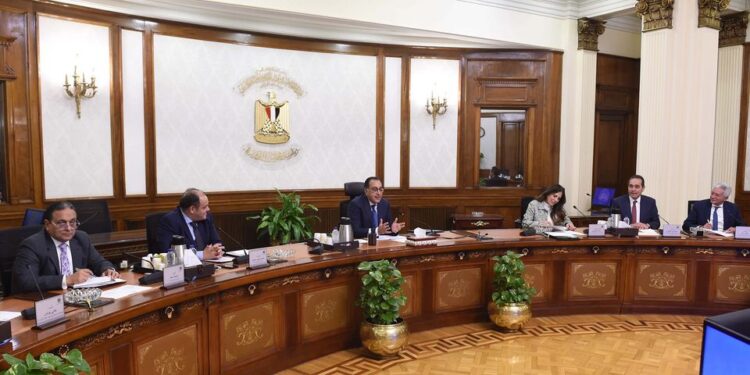 CAIRO- Egyptian Prime Minister Moustafa Madbouli said on Wednesday the Egyptian State attaches importance to the files of industry and exports, stressing that coordination among all bodies concerned is going on to reach the hoped-for dlrs 100 billion worth exports.

Mafbouli made the remarks during a meeting with Trade and Industry Minister Ahmed Samir, head of the Exports Council of Chemical Industries Khaled Abul Makarem and other senior officials.

The meeting aims at following up efforts to prepare a strategy for industry development.

Samir said the ministry has been examining some successful strategies of other countries to develop industry to benefit from them while drafting the national strategy for industry development.

Cabinet Spokesman Nader Saad said the participants underlined the importance of finalizing the strategy as quickly as possible.

The meeting also underlined the importance of paying financial support of exports on time and also tackled the initiative launched lately by the government to support agriculture and industry, the spokesman added.