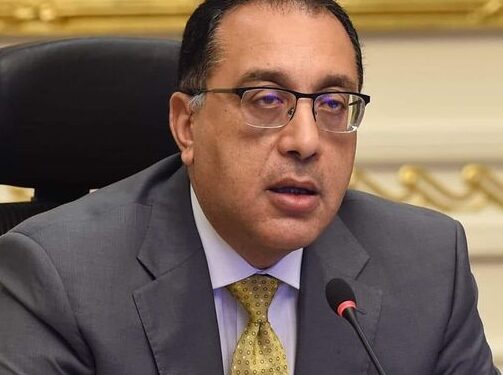 Egyptian Prime Minister Moustafa Madbouli has appreciated efforts exerted by the Administrative Control Authority (ACA) to modernise and automate government services, as well as its efforts to spread societal awareness about the gravity of corruption.

ACA head major general Hassan Abdel Shafi, in turn, appreciated the prime minister’s continued support to his authority which he said contributed to pushing forward the strategy of integration among the state bodies to automate government services and fight corruption.

Madbouli, meanwhile, reviewed a report on the national strategy for combatting corruption which had been prepared by ACA upon directives from President Abdel Fattah El Sisi.

The report highlighted the successes in automating services offered to citizens during the past years including the launch of the government portal for providing government services along with preparing an ethical charter for university society.