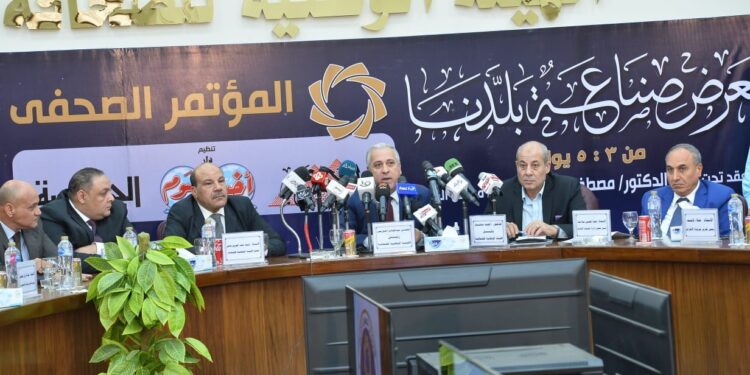 National Press Authority chairman Abdel-Sadiq el-Shorbagy held a press conference on Monday at the authority’s headquarters to announce the details and final arrangements for the Sena’at Baladna (Our Homeland’s Industry) exhibition, slated for 3-5 July.

The exhibition is organised by the Al-Ahram, Akhbar Al-Youm and Al-Gomhouria institutions under the supervision of the authority and under the sponsorship of Prime Minister Moustafa Madbouli. 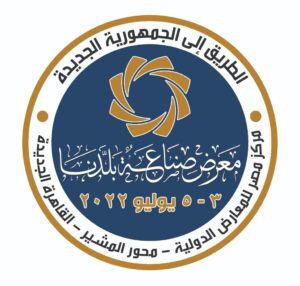 El-Shorbagy told the conference about the preparations for and details about the launch of the exhibition, which coincided with Egypt’s celebrations of the ninth anniversary of the glorious June 30 Revolution.

El-Shorbagy said the exhibition will be an integrated annual platform, and in its first session, its three days will be full of reviewing the industrial and production achievements of the last eight years, and the unprecedented boom achieved in various sectors.

During the last eight years since President Sisi came to office, Egypt has witnessed real achievements on the ground.

Had it not been for those achievements, the idea of an exhibition would not have been realised.

Senior state officials and major institutions, sectors and companies will be represented at the event, which confirms the importance of the role played by the National Press Authority and the successful work of national press institutions, which reflects their enlightening roles and national tasks.

El-Shorbagy also thanked the work teams and committees responsible for organising the exhibition which includes cadres at the highest level from the authority, Al-Ahram, Akhbar Al-Youm and Al-Gomhouria.

El-Shorbagy stressed that the exhibition is a message to confirm the concerted efforts of the National Press Authority and the national press institutions aiming for one goal, asserting its growing national role in supporting the state, strengthening its pillars, and enhancing its efforts in reform and development.