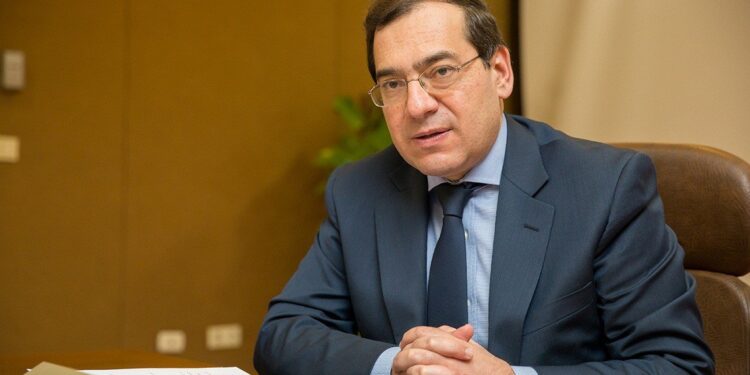 The minister’s remarks were made during his meeting with a number of Oil Ministry officials as well as the EU and French ambassadors in Cairo to mark finalizing a project funded by the European Union and the French Development Agency (AFD) to extend natural gas to 2.3 million housing units in 20 governorates.

The project was implemented in cooperation with the Egyptian Natural Gas Holding Company (EGAS) along with supporting the implementation of an ERP system in the company.

Mollah pointed out that 60 percent of the housing units received natural gas over the past eight years.