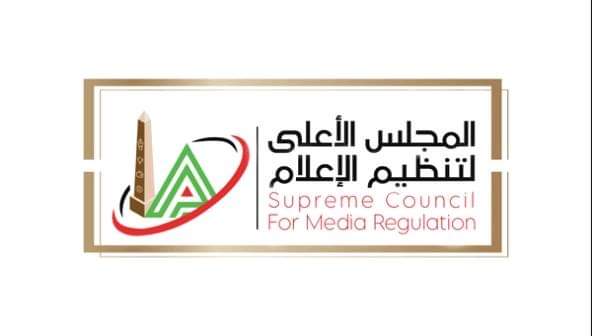 The Supreme Council for Media Regulation stressed the need to stop broadcasting videos that deal with murder, violence and bloodshed, especially those being circulated about the incident of Nayra, the girl of Mansoura, who was the victim of a brutal crime.

The head of the council affirmed that it was agreed with the Head of the National Press Authority, Engineer Abdel Sadiq Al-Shorbagy, on a single action plan, and on holding an urgent meeting with the editors-in-chief of newspapers and websites to agree on a unified media strategy to deal with these issues.

In a statement, the council confirmed that it will address Facebook to delete these videos out of respect for the human feelings of the victims’ families, and to preserve the sanctity of life and respect for laws, morals and conscience.

The council called on all media outlets to launch intensive campaigns to spread public awareness among citizens and urge them to act as a line of defence for human values ​​and to stay away from excitement and provocation. The council urged news sites that broadcast these videos to immediately delete them.