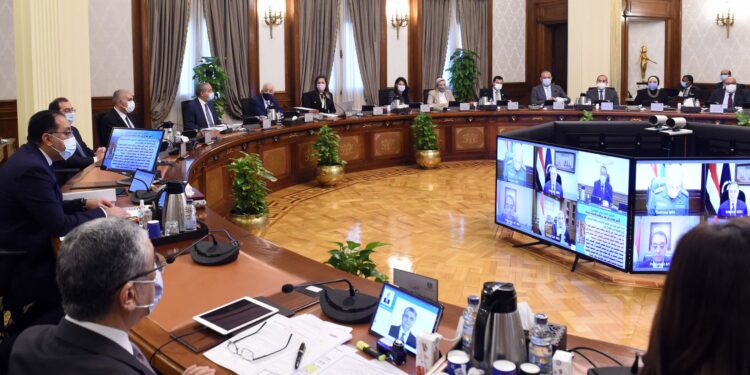 Prime Minister Mostafa Madbouli asserted on Wednesday Egypt’s keenness on activating relations with African brethren to serve the goals of development and peace.

Madbouli’s statements came during a cabinet meeting to review the outcome of the Common Market for Eastern and Southern Africa (COMESA) summit which witnessed the handover of the summit presidency from the president of Madagascar to President Abdel Fattah El Sisi.

The prime minister pointed out to the success of a recent tour of Egypt by Prince Charles of Wales and Duchess of Cornwall Camilla who praised the country’s development projects.