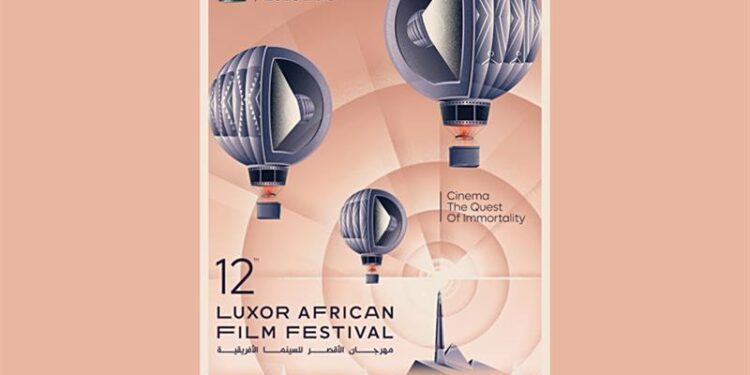 It strengthens the ties among the African peoples, as well as networking the filmmakers in Africa, and showing Egypt’s soft power, as Egypt has always been the gate for Africa and reliable channel for making the African cultural familiar to the whole world, the minister said during her meeting with the higher committee of Luxor African Film Festival. 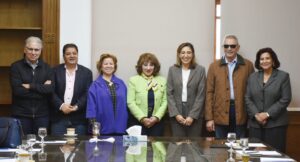 The 12th edition of Luxor African Film Festival is set to be held on February 4-11, 2023, as Senegal will be the guest of honour.