by Gazette Staff
in Entertainment, Local
0 0
0 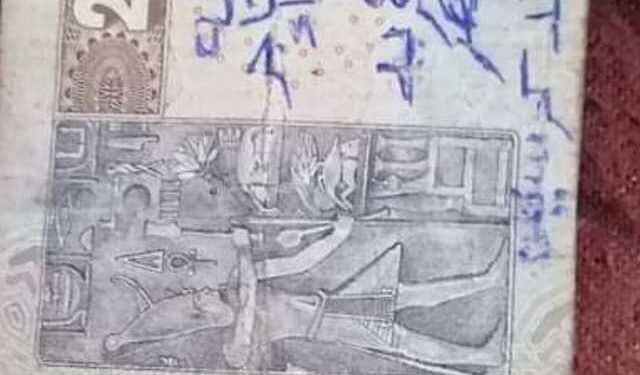 The post was a 20-pound banknote written on it “Iam kidnapped by human organs’ traffickers” at a flat in Cairo’s Shubra district.

Police investigations managed to reach the flat whose owners – a man and his wife – denied the aforementioned accusation.

Through further investigations, police reached the girl who published the post and admitted that she was behind the post with an aim to set out a distress call against human trafficking. All legal measures were taken against her.