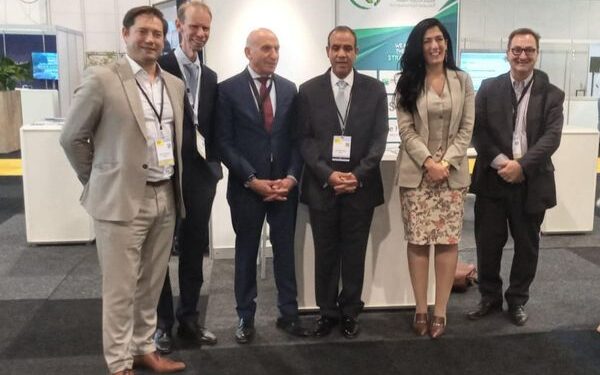 CAIRO – Egypt’s Ambassador in Brussels Badr Abdel Atti asserted the importance of encouraging EU and Belgian companies concerned with green transition to suggest projects and creative solutions to be presented at the 27th session of the Conference of the Parties (COP27) to the UN Framework Climate Change Convention (UNFCCC), slated for November in Sharm El-Sheikh.

As a main spokesman, Abdel Atti was taking part in a promotional session, held by the Arab-Belgian-Luxembourg Chamber of Commerce with representatives of up to 50 companies from Belgium and Luxembourg attending.

The session was held as part of the 2022 Business Forum for Investment and Trade “Exportbeurs2022” in the Belgian region of Flanders.

The forum started proceedings on June 21 and is scheduled to wrap up activities Thursday. 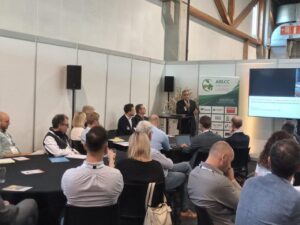 The Foreign Ministry said in a statement that the Egyptian diplomat highlighted the great potential the country is possessing to co-operate with Belgian and EU companies in order to do business in the Egyptian market in traditional sectors such as construction, infrastructure and dredging or in new and promising sectors including digital transformation, transition to a green economy and smart transport systems.

Abdel Atti also talked about major national projects the Egyptian government was carrying out over the past six years in the different sectors as part of development efforts across the country.

He said the Egyptian economy is achieving high growth rates, despite the negative economic effects of the Covid-19 pandemic and the Ukrainian crisis for the whole world, including Egypt and countries of the region.

Egypt is playing host to COP27 on November 7-18. The event offers an important opportunity for reviewing bad impacts of climate change in Africa.